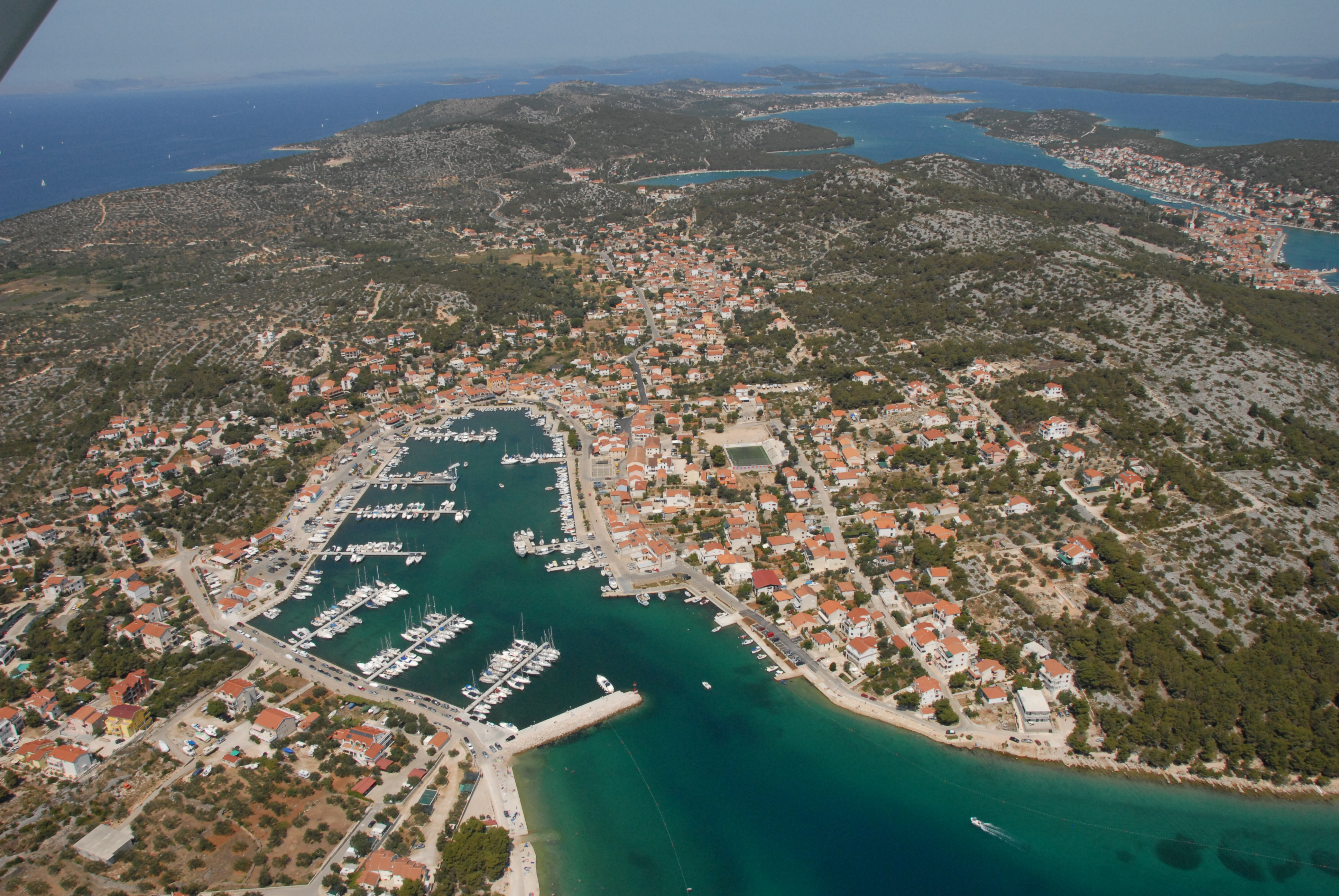 The cultural and historical heritage of Jezera

Dear explorer of the history of our island, Come to Jezera in the footsteps of the old Liburnians. In Podjasenovac Bay, the graves of two Liburnians were discovered. Furthermore, above Murter Bay (2 km south of the town) you’ll see a stone pile in an unusual shape, which the locals call Pudarica. It is assumed that it was used by the Illyrians (or the Liburnians) to warn passing ships by means of a beacon. Ascend the beacon yourself, dear explorer, and signal the passing sailors yourself – thereby echoing the past. 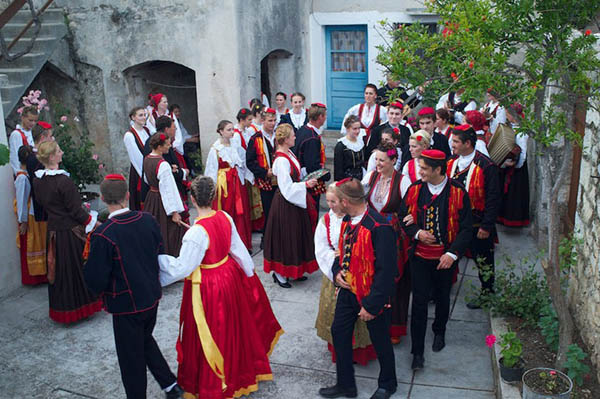 The largest parish church is the Church of Our Lady of Health, built in 1722 and a fine example of Mediterranean baroque architecture with a 32 meter bell tower and 7 altars – the most outstanding of which are the carved wooden altar of Our Lady of Sorrow, and the main marble altar with a gold-plated relief of Mary with her infant. 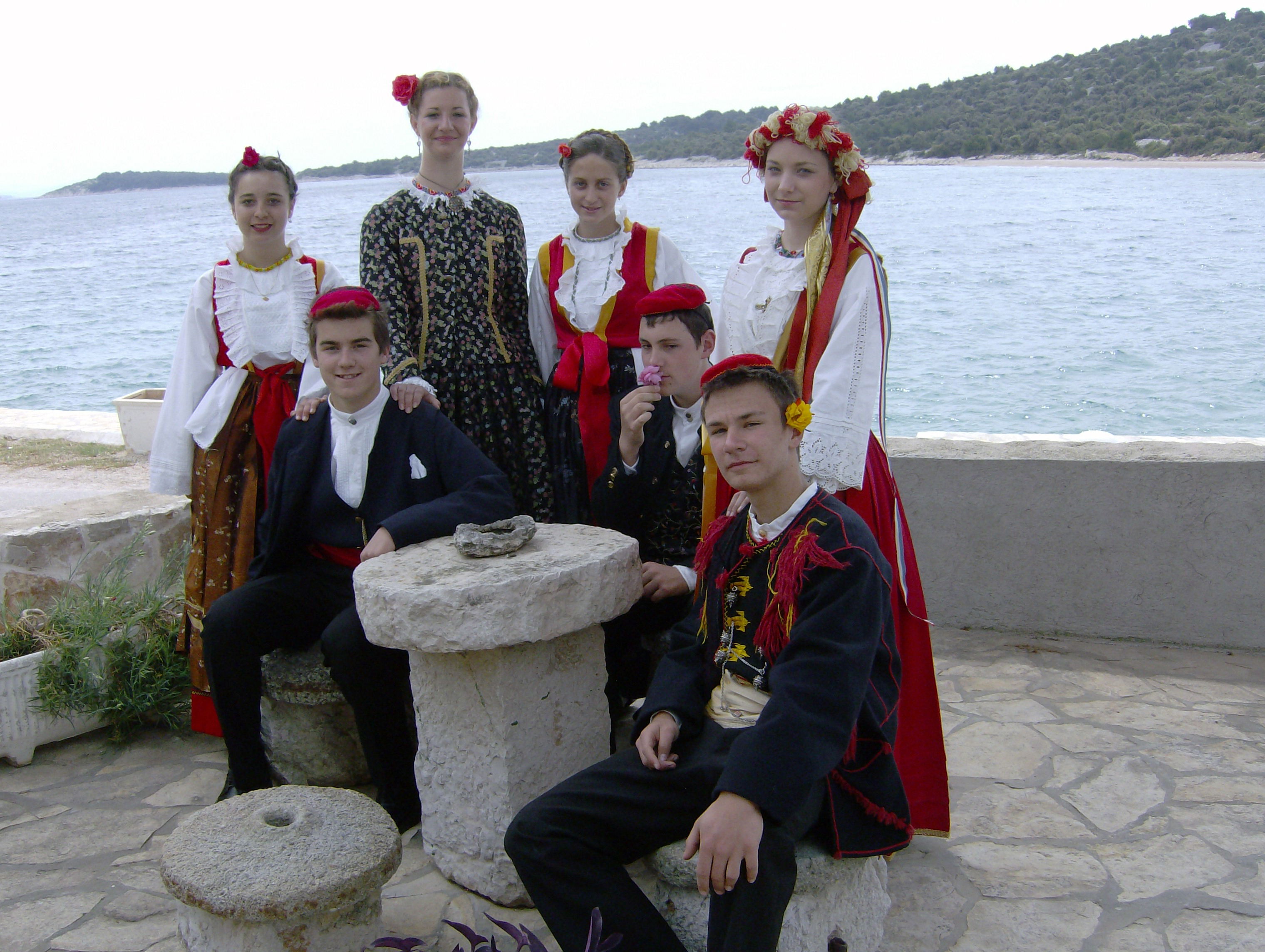 From the Church of Our Lady of Health you can gently descend down the road through the part of town called Košluk. The road leads to the fields next to the lake Lokva and the centuries-old well with an ancient drystone wall. At an intersection in the paths, you will find the Church of St. Rocco from the 16th century – built as a protection against a devastating plague in the distant past, which fortunately did not take too heavy a toll on the population. 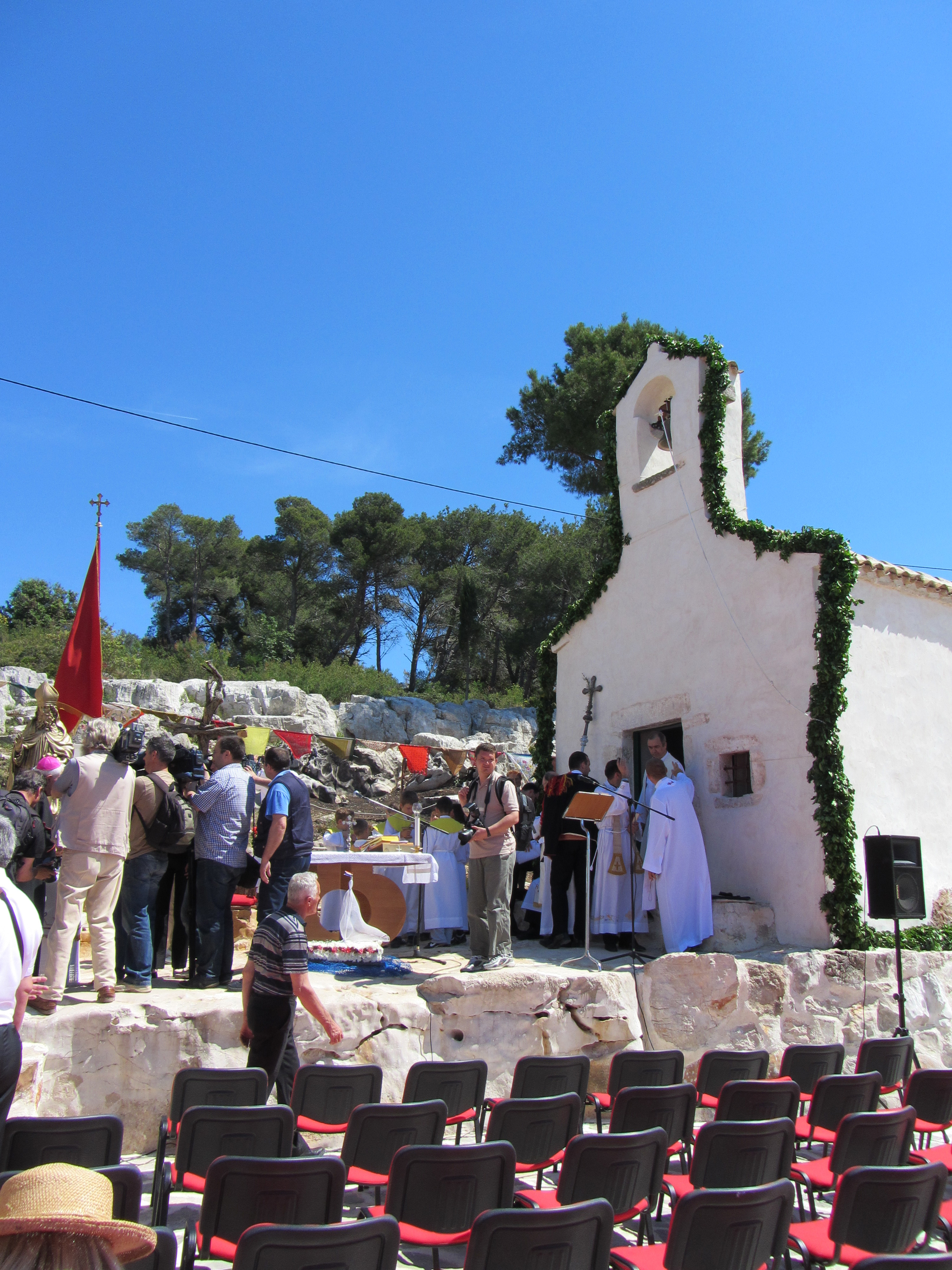 As you climb to the cross on Kružak hill, you will eventually reach the little church of St. Constantine (dating back to 1780), built as a protection against malaria, which over the centuries has often killed younger residents both in the village and surrounding area. The stones for the construction of this church and the nearby walls were carried here by those suffering from this disease. They had a high body temperature, and would have been dressed in light clothes during wintertime – not only carrying heavy rocks but climbing to the site of St. Constantine, and no doubt sweating from their efforts. Those that were strong enough, and could reach the top, would be healed. 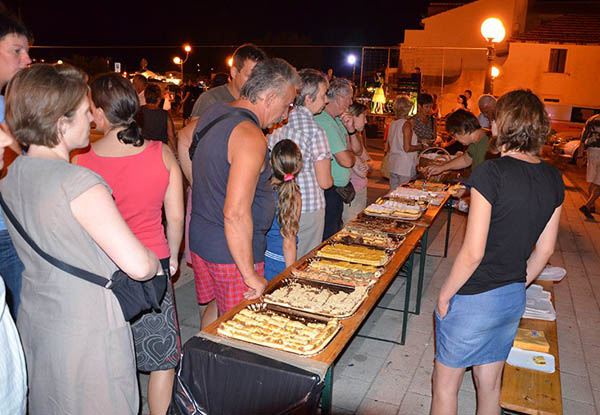 The church of St. John of Trogir is located in Jezera harbour and dates back to the 17th Century. It is used as an exhibition space where the works of prominent artists are displayed. Legend has it that when marauding sea pirates, probably Moors, attacked this harbour centuries ago – they torched every single church except this one, because at the pinnacle of its tower it had the symbol, not of a cross, but of a flame. In Murter Bay you will find the church of St. Nicholas – the patron saint of travelers, sailors, fishermen and children, from the 15th century.
The tradition of cultural gatherings in Jezera is continued today by the Koledišce cultural club, established in 1970. It was named after an old lake in the viscinity of a square in the village, near the former town hall (or viknica) where representatives from villages on the island of Murter used to convene. 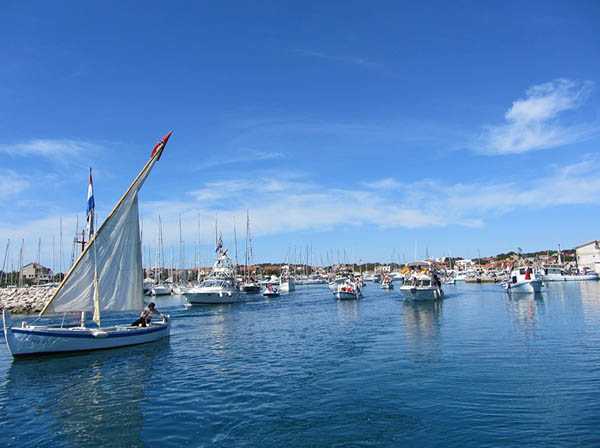