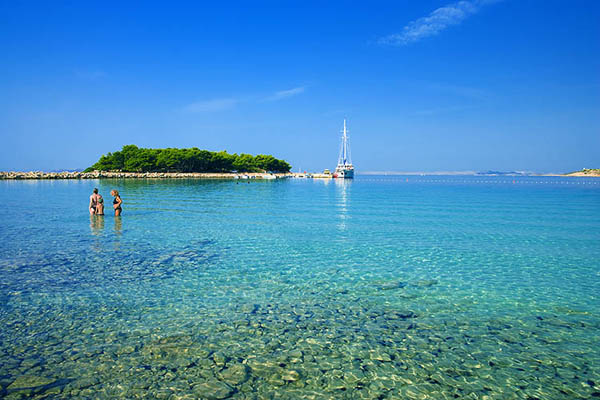 The Šibenik-Knin region is the region with the best intended coast in the Croatian part of Adriatic, whose archipelago today counts 249 islands, islets, cliffs and reefs, among which is also placed one of three maritime national parks of the Republic of Croatia – the Kornati National Park. 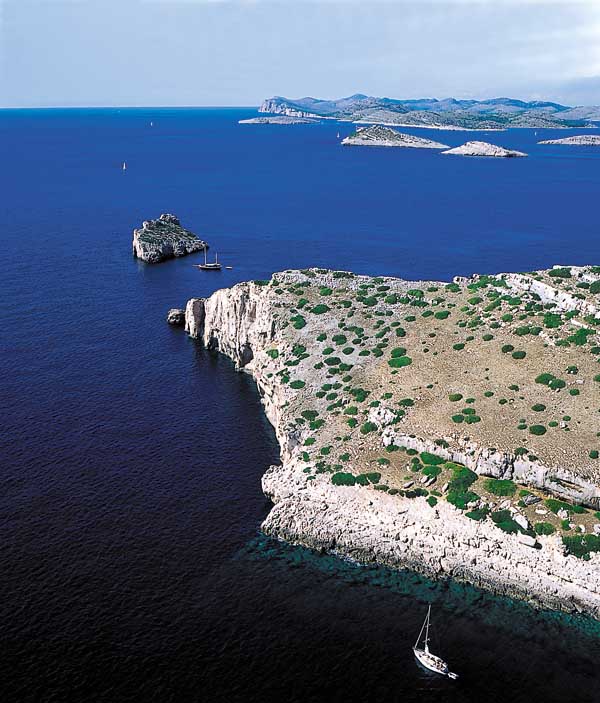 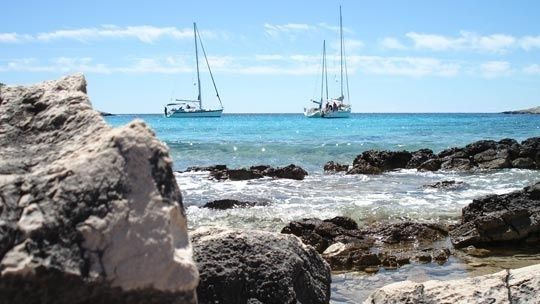 NAUTICAL PORTS IN THE ŠIBENIK-KNIN REGION

The nautical offer in the Šibenik area consists of 12 marinas and 7 moorings, of the total capacity of 3 480 berths in the sea and 1 320 berths on land.
Besides five marinas – members of ACI, Adriatic Croatia International Club (Jezera, Žut, Piškera, Skradin and Vodice), there are also the marina „Frapa” in Rogoznica, the marina „Kremik” in Primošten, the marina „Danuvius” in Tribunj, two marinas in Šibenik: the „Nautical Center Prgin – NCP” and the marina „Solaris”, as well as two marinas on the biggest inhabited island in the Šibenik-Knin region – the island of Murter: the marina „Betina” and the marina „Hramina”.

MARINAS WITH THE BLUE FLAG

The Blue flag is a prestige acknowledgment awarded by the International organisation FEE as the proof of the top-quality tourist service, based on clear sea and protected littoral area, as well as on the equipped and organized beaches and marinas. The marinas – the Blue flag holders for 2009 in the Šibenik region are:
• “Frapa” – Rogoznica
• “ACI marina” – Vodice
• “ACI marina” – Jezera
• “Danuvius” – Tribunj

Besides marinas, the basic offer of the nautical tourism in the Šibenik-Knin region includes charter firms, of which there are 82 in this area displaying a rich fleet, where everyone can surely find something for himself. 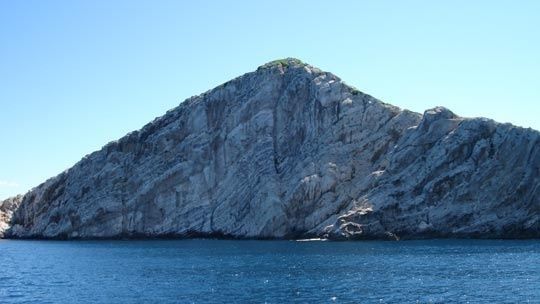 The Kornati National Park, one of three national parks in the Republic of Croatia to be found on the sea, takes a special place within the Šibenik archipelago. It is located not far away from the island of Murter and it is, concerning life, strongly connected to its inhabitants. The Kornati National Park counts nowadays about 80 islands and islets. The islands of the National park are not inhabited, and there are no sources of drinking water on them. It is possible to visit numerous restaurants on the islands, as well as the marina “Piškera” situated within the borders of the National park. 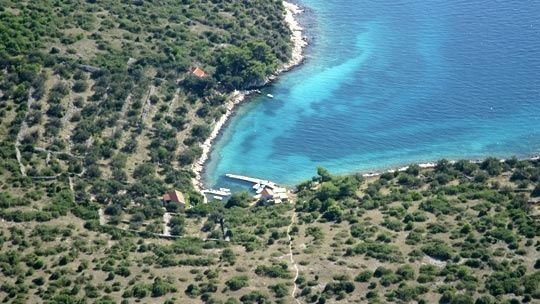 THE TOWN OF SKRADIN – AN IMPORTANT DESTINATION WITHIN THE NAUTICAL TOURISM

The town of Skradin, situated in the Šibenik hinterland nearby the second national park in the Šibenik-Knin region – the Krka National Park, is especially important for yachtsmen since a marina is located here, and it is the closest one to the famous waterfalls of the river Krka.