SISAK – THE CITY OF SPORTS AND ACTIVE TOURISM

A destination situated at the confluence of three rivers, Sisak, is abundant with attractions – both in the city itself and outside it! In previous texts we have dealt with its amazing surroundings, invited you at the Days of beer, talked about industrial heritage, the benefits of Kupa and numerous historic sites, whereas today we bring a brief city guide for active holiday lovers! 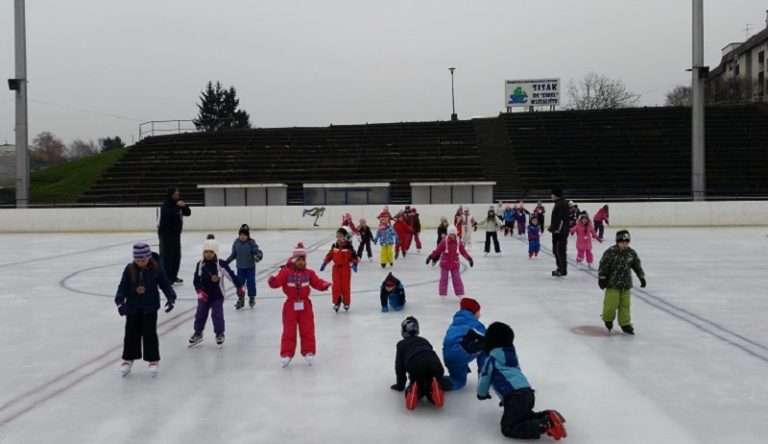 First of all, let us introduce you to the facilites of the Sisak Sports and Recreation Center. It has been – and still is! – responsible for healthy mind in a healthy body of Sisak citizens and their sports-loving guests for decades. Its facilities include: an indoor olympic swimming pool, a large city stadium, Kupa recreational center, Zibel city baths. At the visitors’ disposal there are also an outdoor swimming pool, ice skating rink, three baseball fields with artificial turf, two sand volleyball courts and a tennis court. 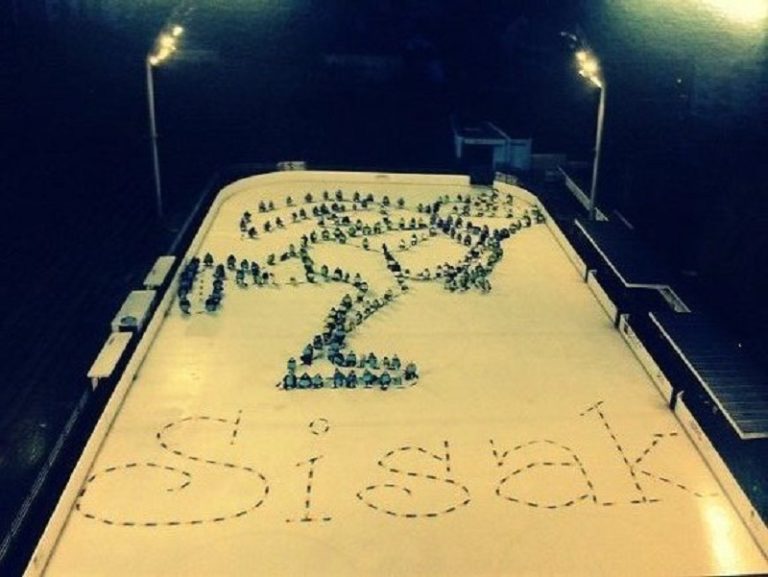 The facility also offers a number of attractive programs: from everyday swimming (weekends included!), Pilates aqua aerobic, functional training, specialized swim training, gym and sauna, to the indoor football and tennis. Wide selection of activities is appropriate for all ages, and custom-tailored for each individual, and it is particularly adapted to the youngest ones who are in this way able to learn about sport activities. 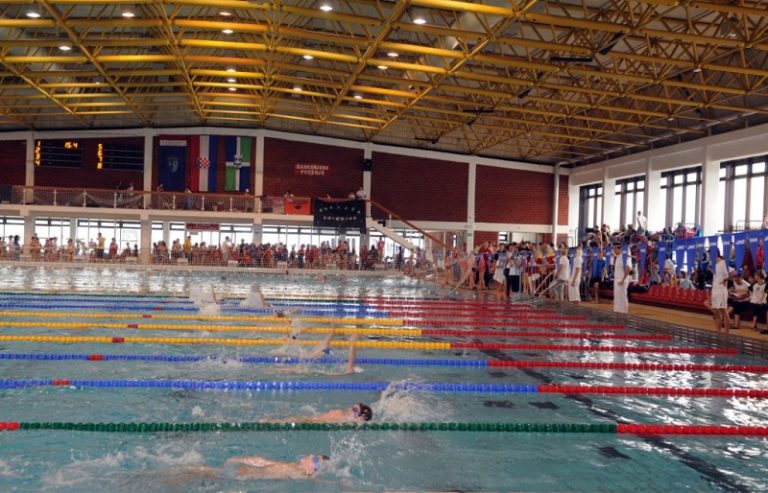 A special convenience is the possibility of sports preparation for different groups of professional athletes, with an emphasis on the swimming pool.

Foreign teams often organize their performance trainings at the SRC Sisak pool, because there are also sports hall, gym and sauna at their disposal, as well as accommodation facilities (hotels and rooms for rent) in the vicinity of the pool.

A further advantage for Sisak citizens and their guests is the fact that this impressive sports center is located in the very heart of the city of Sisak, and is easily accessible. Sports groups also have the opportunity to travel around the city and surrounding area through cooperation of SRC Sisak and the Tourist Board of Sisak, and another convenience is a free use of bicycles owned by Tourist Board of Sisak in their free time. 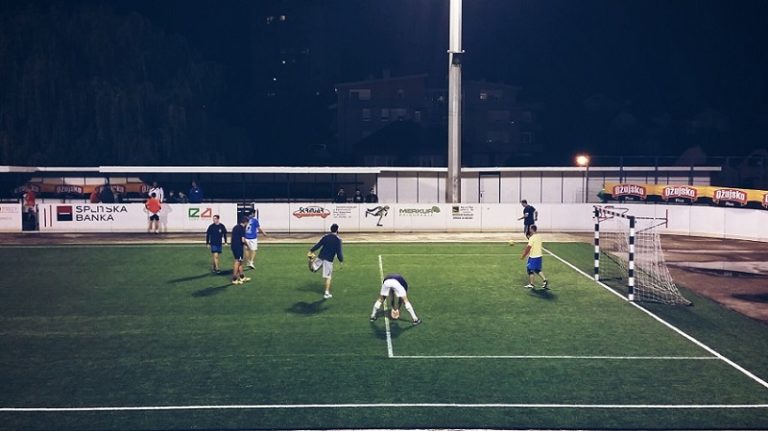 There are also soccer fields with artificial turf, and football fans can enjoy their sport either through training or through watching matches.

Since you are already in Sisak, it would be a shame not to try functional bike trails interspersed throughout the city, enjoy the views and the river reflection of this small historic gem.

Sisak is certainly one of the most beautiful tourist towns whose distinctive industrial heritage is being actively studied and evaluated as an exceptional treasure of cultural identity and economic legacy.

And the field of Lonja river (Lonjsko Polje) with its vacation facilities, is increasingly being discovered by domestic and foreign visitors, along with the other charms of this region.

There are numerous advantages of Sisak and its surroundings, slowly but surely discovered by both domestic and foreign visitors – for example, on the website Booking.com they gave very high grades to the rural households in the city area and equally highly ranked private accommodation in the city.

Read our travelogue related to Sisak and its surroundings and don’t forget, Sisak is not even an hour away from Zagreb – it is easy to visit and even easier to stay there longer than planned. 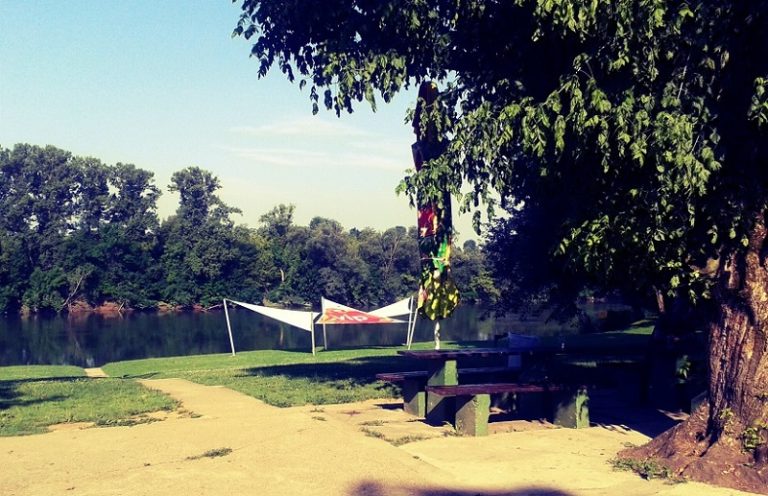 Visit Sisak! For more active vacation options, visit the Tourist Board of the City of Sisak and find out all about the offer of other sports facilities – www.sisakturist.com! 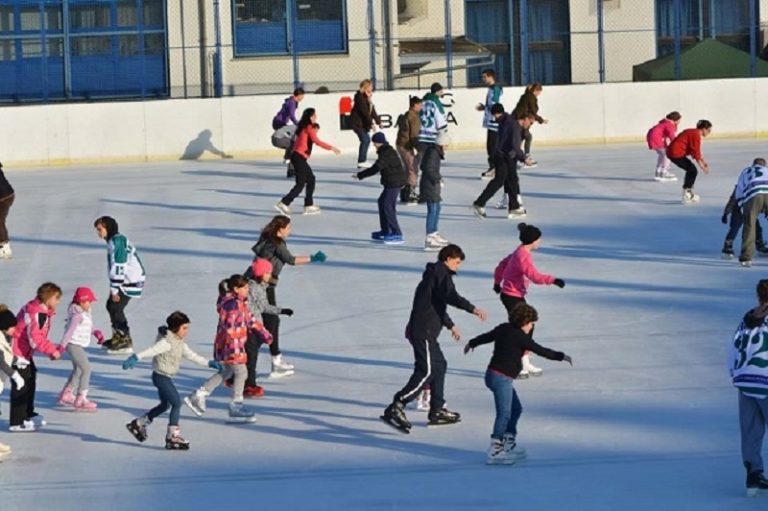 And finally, we send a little sunshine from Sisak (comes in handy against the winter blues). Welcome!