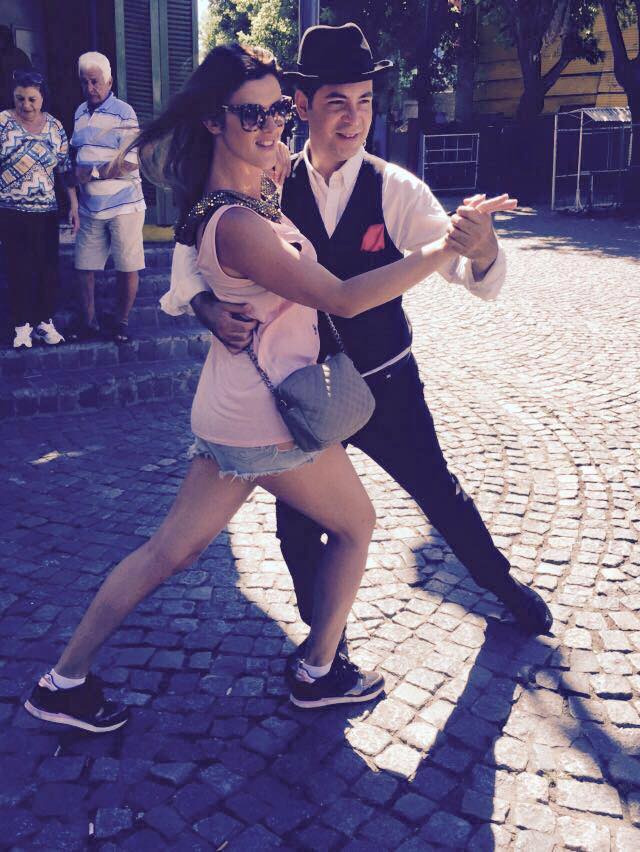 There is no better way of getting familiar with a country than hanging out with locals. This absolutely works in Buenos Aires, because of its charm and European architecture often called the South American Paris, where socializing is a number one priority and where everyone knows how to dance. 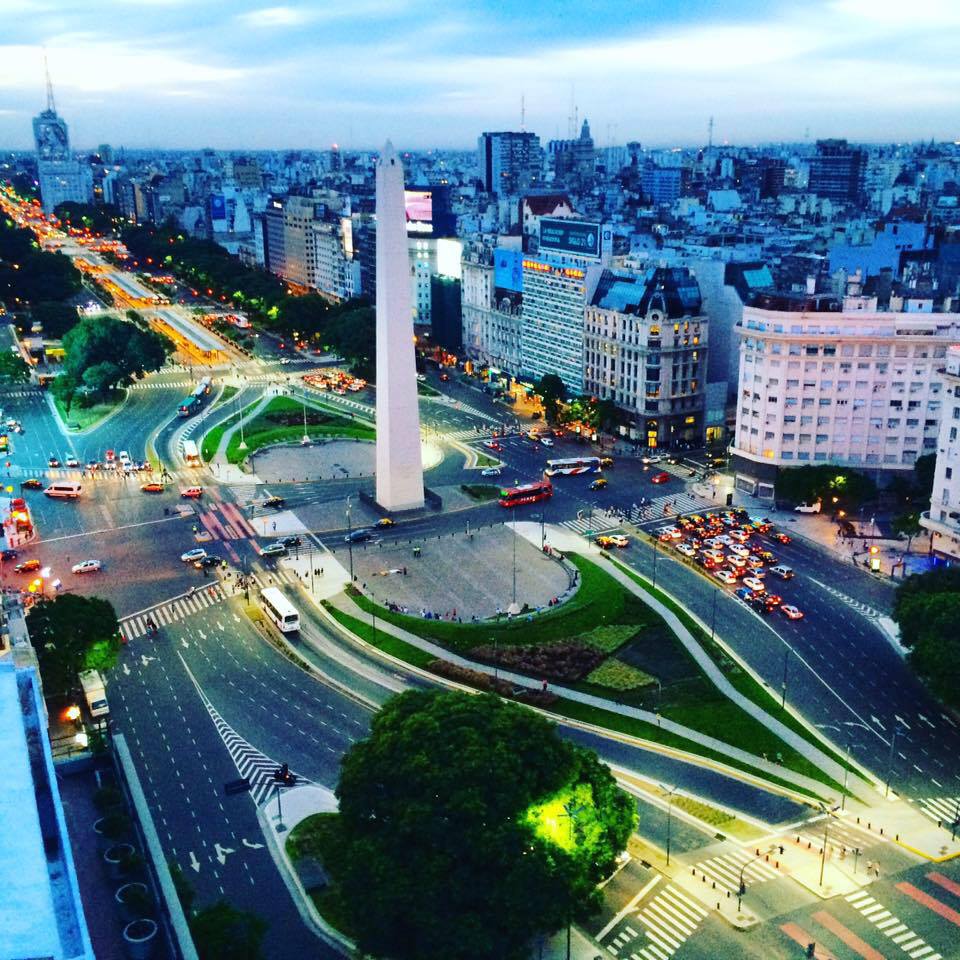 It is a home of one of the most passionate people we know. It gave us tango, Maradona, Messi, and  one of the kindest popes ever! Of course, it is Argentina we’re talking about – a place where to withhold a kiss for ‘’hello’’ and ‘’goodbye’’ is considered rude. It’s as if the sun is a bit warmer there, a smile truly contagious, joy as inwrought by birth! Every true party lover wants to visit Argentina and Buenos Aires, and if you’re planning to do so, we bring you top 8 ‘not to miss’ attractions!

1. Take a photo at Plaza de Mayo. At Plaza de Mayo stands the Casa Rosada, named for its distinctive pink color. With its pink façade and palace-like design, the governmental house has served as the backdrop to countless numbers of protests, famous speeches and significant moments in Argentina’s history. Today the building houses the Argentina President’s offices, where free hour-long guided tours are given at weekends and must be booked online in advance. 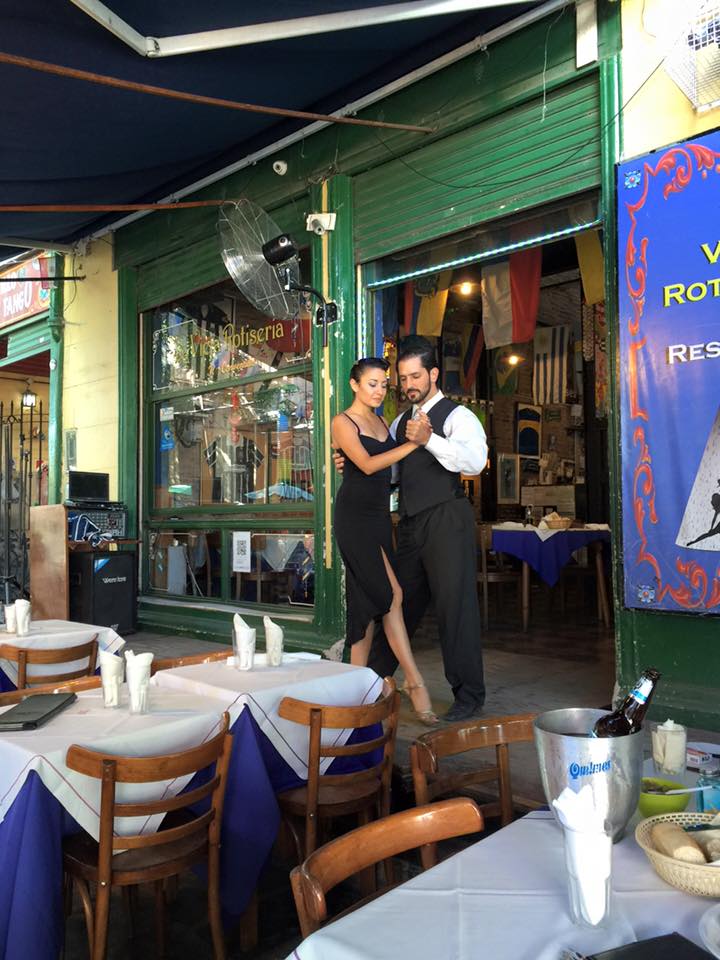 2) Dance Tango in La Boca (but not by night in any case)!

Old port district famous for colourful houses and sandy street Caminito, has pronounced European twist, therefore it is no surprising that its first residents were Italians from Genova!

You will be delighted by its shabby slum houses painted in variety of colours, an abundance of merchants and performers; but it is safe only during the day.

This district vibrates in tango rhythms and locals’ laughter – if you want to find the best street dancers and the best entertainment in the middle of the day, don’t look any further! 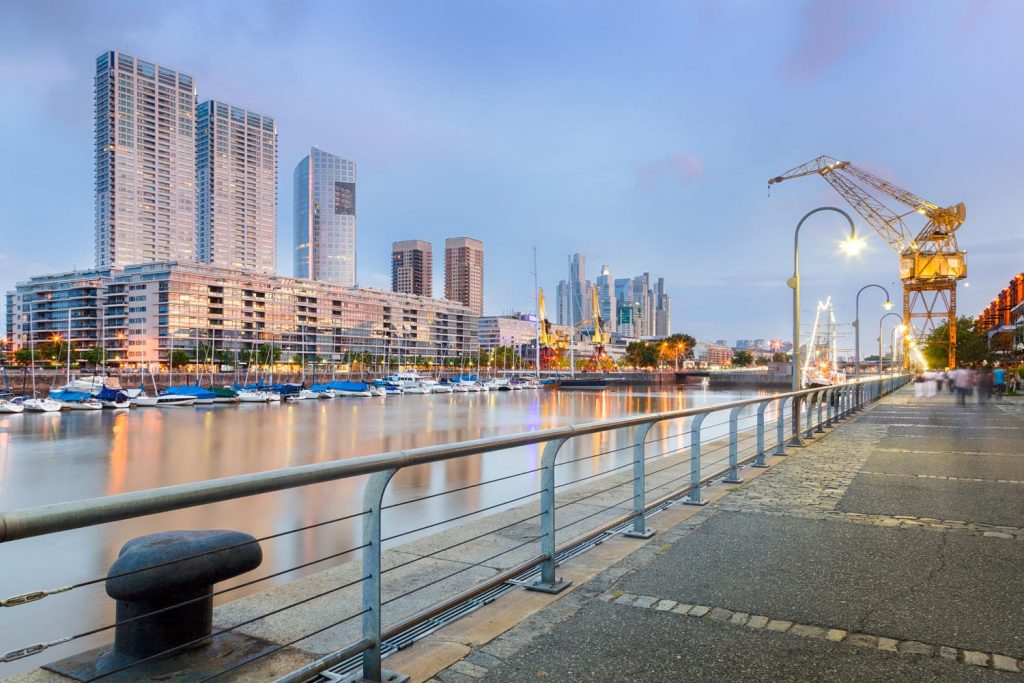 3. Enjoy in spectacular sunset in Puerto Madero district!
A view of the Puente de la Mujer bridge will show you that this neighbourhood presents the most modern architectural trends in Buenos Aires, and it is nice to know that a lot of guests from Croatia stay here! 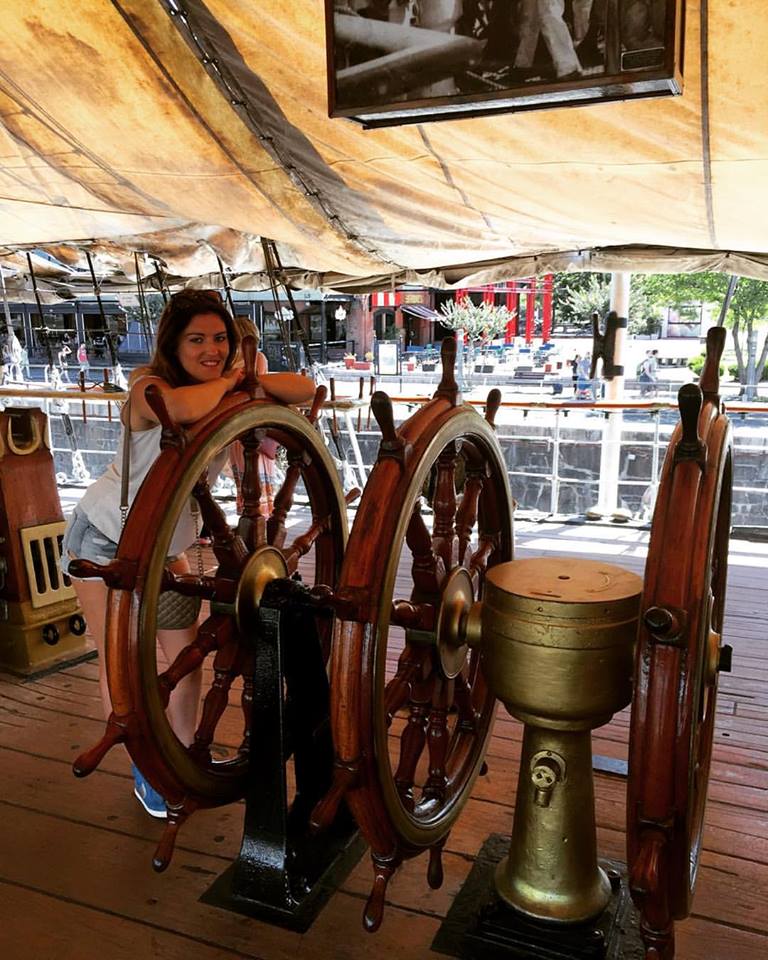 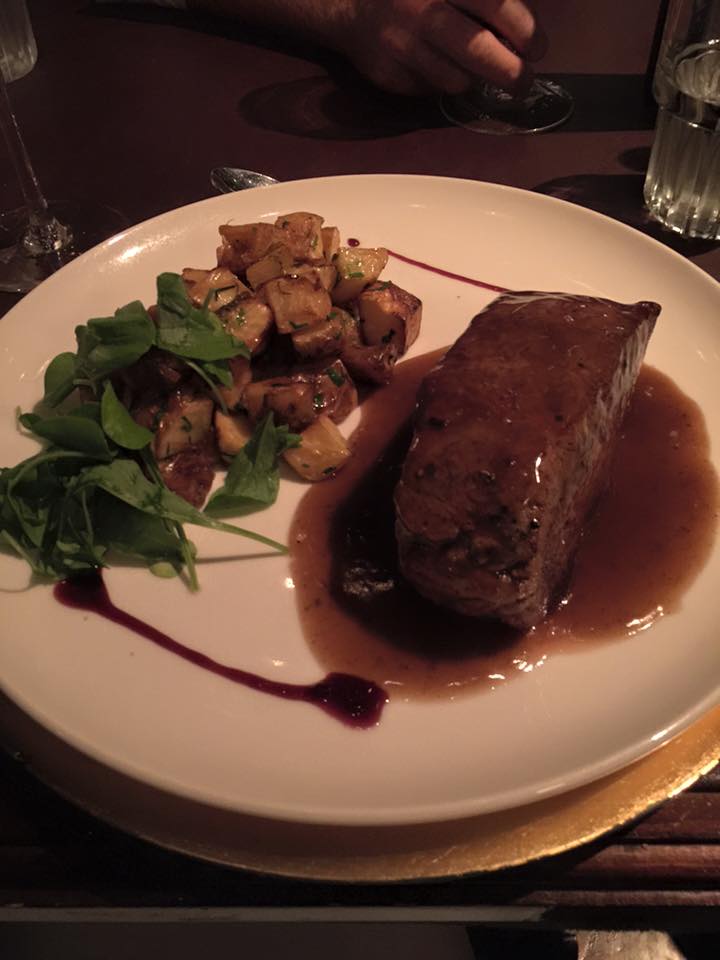 4. Try tasty Argentinian beefsteak!
You can do this is some of the best restaurants in the city: visit magical Ralph’s that will surprise you with its impressive interior, but also with dishes like Tiradito, Ceviche, Osobuco Ravioli, or  Don Julio restaurant that has the best barbecue dishes -especially tasty is national dish Parilla! 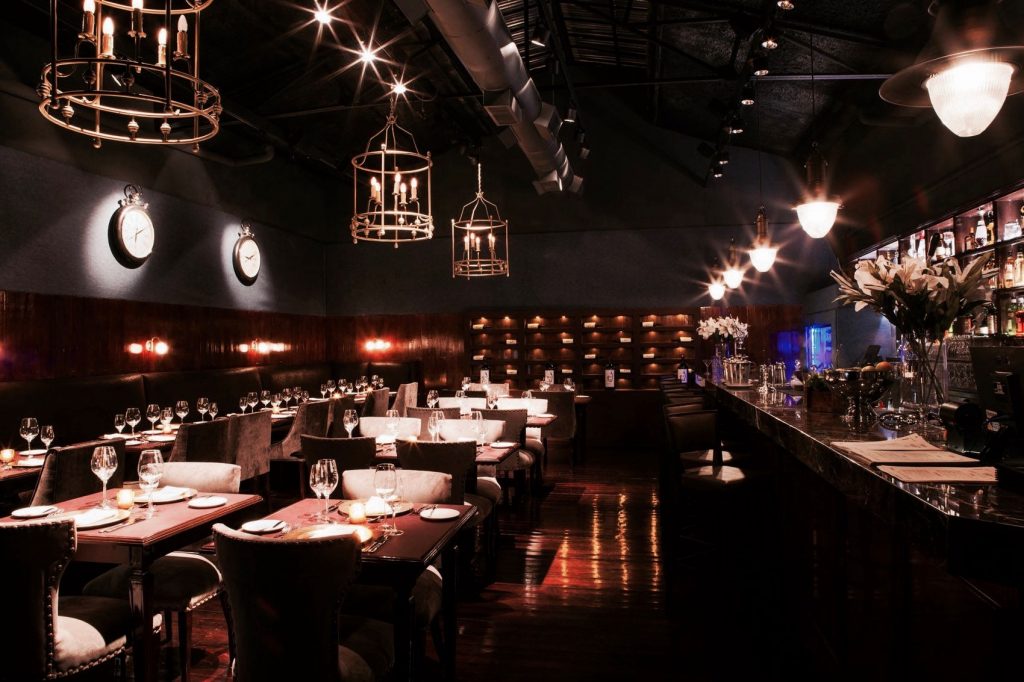 5. Do not miss night life in Buenos Aires
After rich meal, somewhere around midnight, people go to bars. Palermo Soho and Hollywood are the centre of city’s night life with hundreds of clubs and bars and music for everyone. Whether you are in love with samba, jazz, dance… and the list is long – this is a nation whose priority is –socializing! Visit Fioreia, Nicky house, Frank’s, Pony Land, Isabel.. 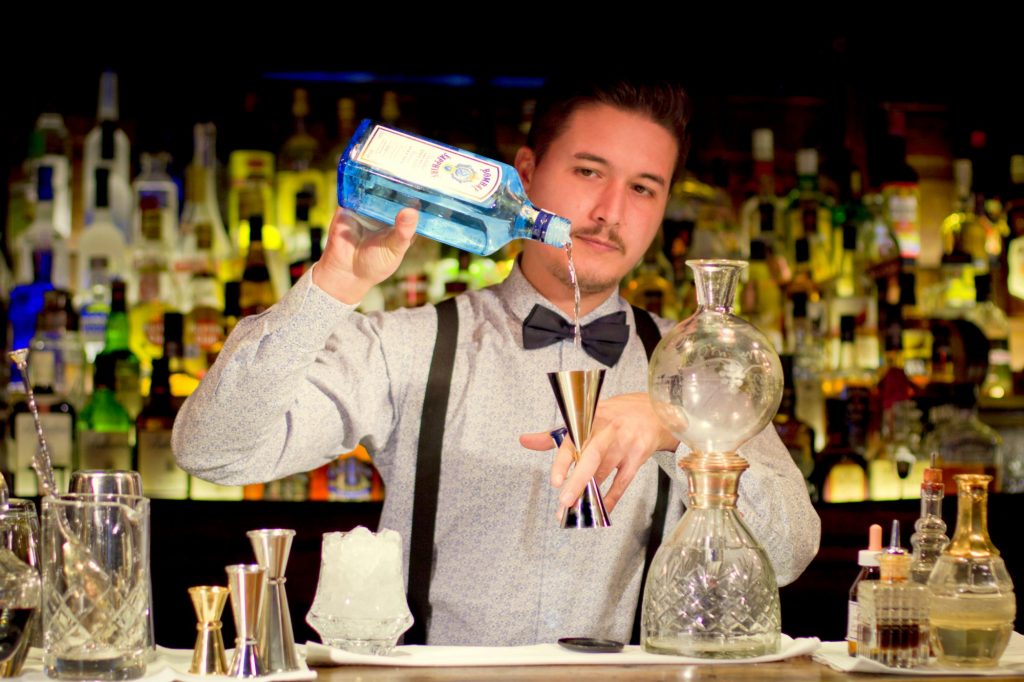 Argentinian gastro & bar scene is real art, with offer of drinks from all around the world, …make sure to try cocktails, every bar has at least one unique in its offer, created by their cocktail master. 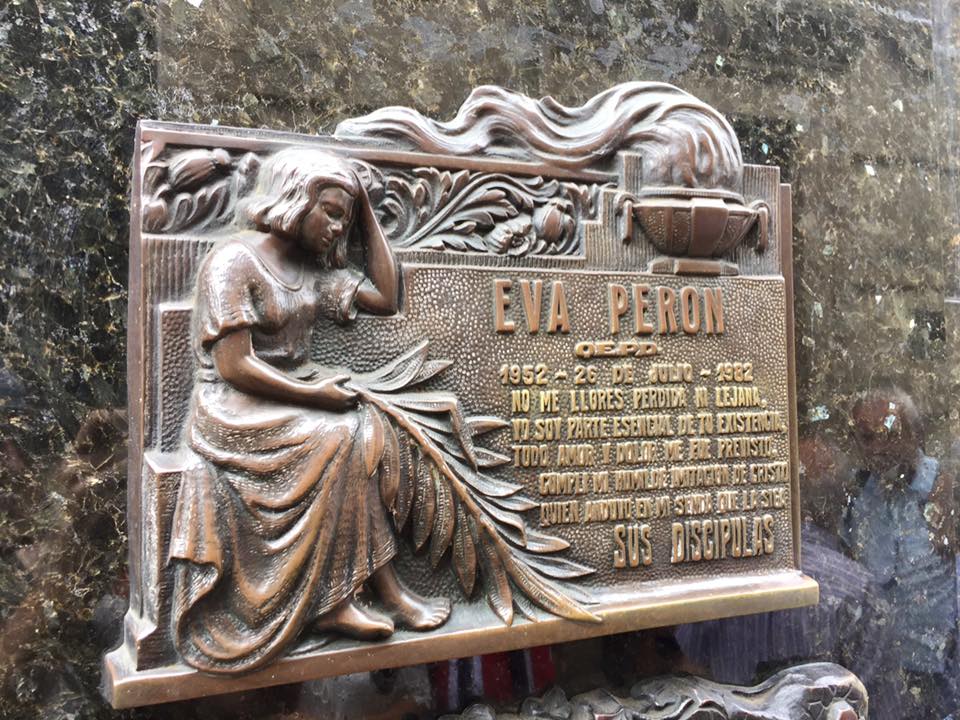 6. Visit famous La Recoleta!
Recoleta is a north part of the city – it is clean, safe and weel-organized. Enjoy in visiting many monuments and French-Parisian architecture of villas and palaces, especially on Avenida Alvear part! This is a shopping district with hotels and night life, where several cultural institutions are located: National Museum of Fine art, National Library and culture centre Recoleta.

It is famous for La Recoleta graveyard, the final resting place of many great and famous people, where you will encounter great number of its most peculiar residents – cats!

7. Take a ride on the Amazonian delta of Parana river!
Tigre town, named after big cat that looks like a mixture of tiger and jaguar, will offer pleasures in magical flora and fauna and a relaxation from city jungle of Buenos Aires. It is situated on delta of the Parana river, which is one of the most attractive parts of Buenos Aires surrounding due to its river branches, rivers and many green areas.

Sediments of this river form islands on delta that give the water special red-brownish colour!

8. Buenos Aires – city of culture and one of the most important cities in South America. Museums, galleries, theaters, libraries, and all other world famous institutions are situated in Buenos Aires. 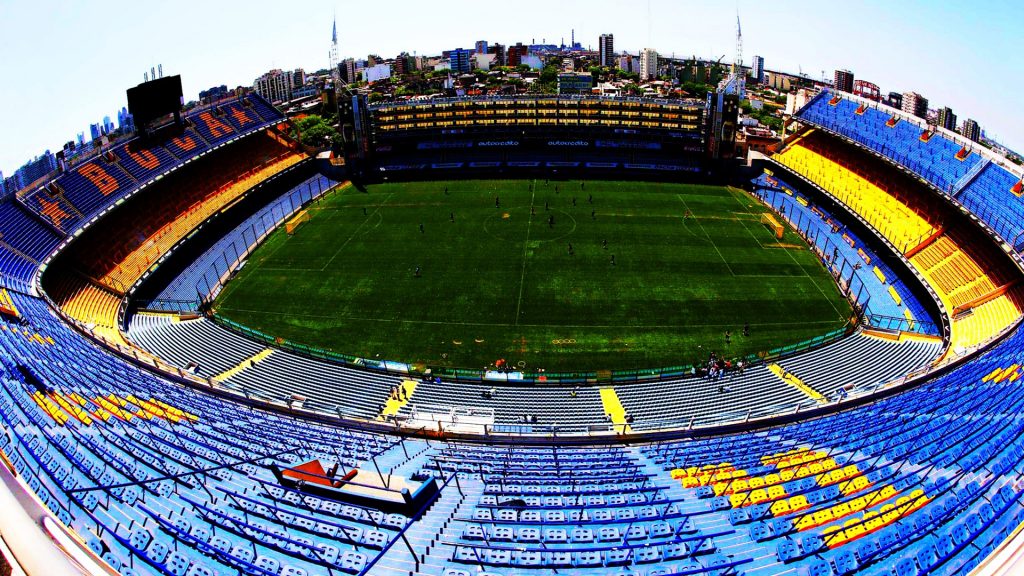 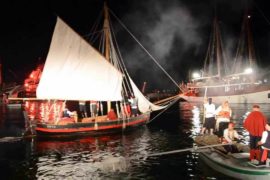 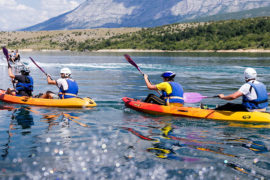