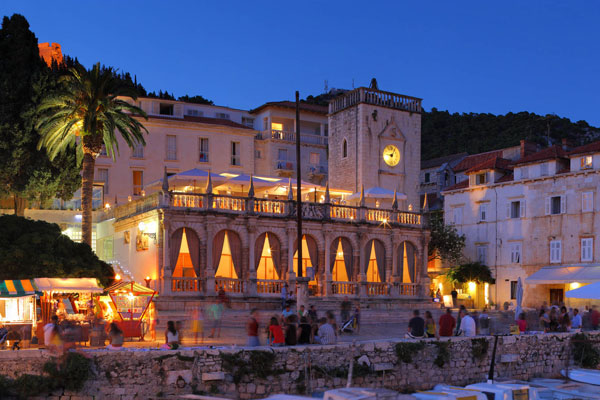 ACCORDING TO EMINENT WORLD TRAVEL PORTALS, there is no world trendsetter who never wanted to visit this glamorous destination! Our domestic Saint Tropez attracts the attention of global media year after year, and it has been put in travel itineraries of world elite – from Hollywood A-listers to members of British royal family! 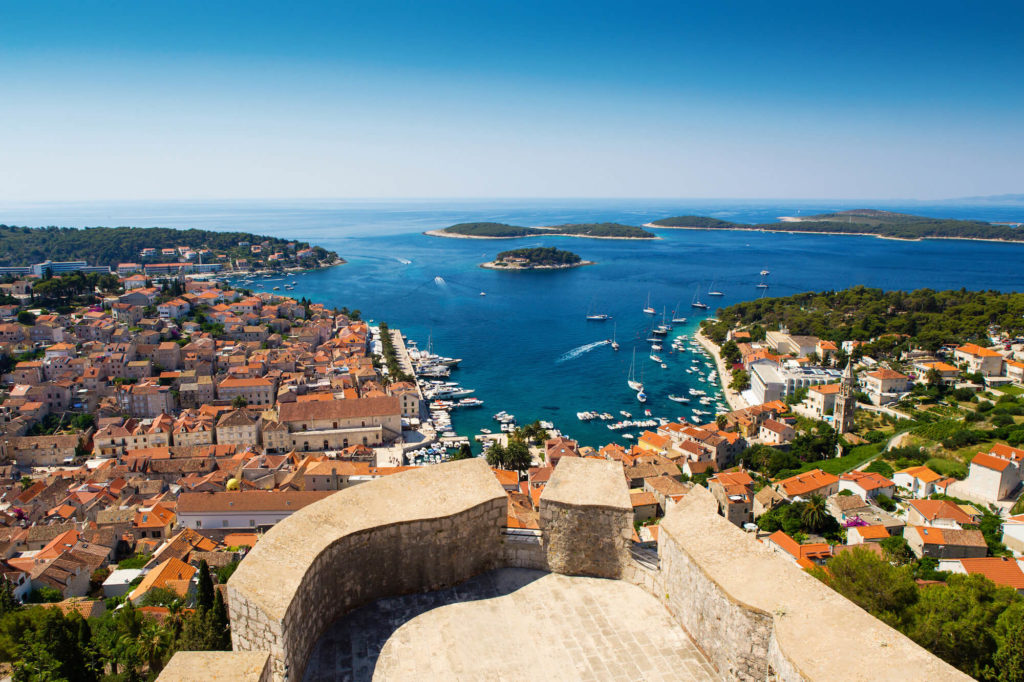 Almost every respected travel magazine has published a short guide about what to see and visit on Hvar; and we will tell you a secret – if you visit it in 2018, all the chances are you will feel – like a true celebrity! Namely, this is the year when Hvar celebrates a century and a half of tourist tradition, so on this occasion it decided to present itself in a special glow. 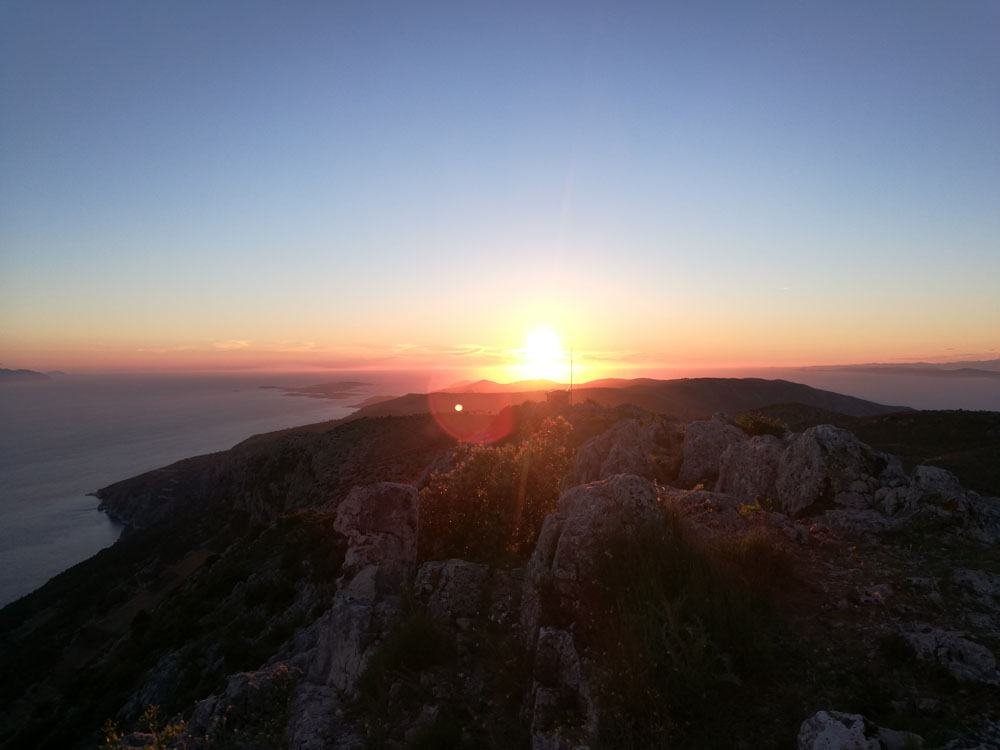 Accordingly, it put wild partying to an end with a specially organized campaign – at last, this occasion should be welcomed with dignity! – and like a true destination with strong cultural identity, it made sure that quality contents – are in abundance! 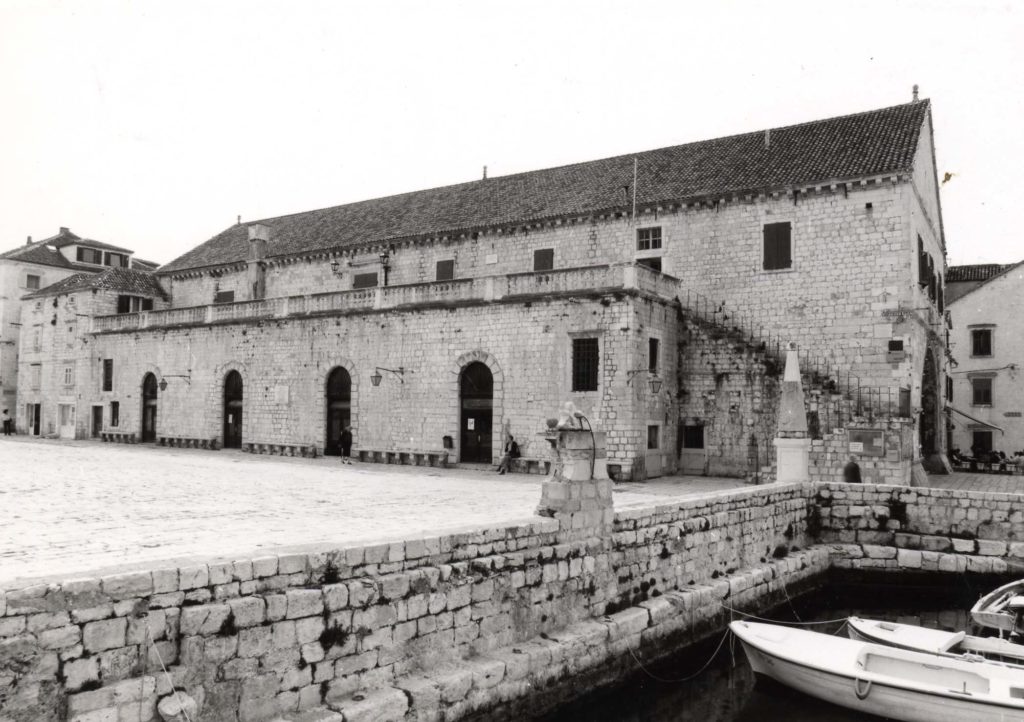 Hvar has always been a pearl of Croatian tourist offer, recognized for its UNESCO locality and intangible heritage, natural beauties and other specificities, and has always been positioned among top 5 destinations on a tourist map of Croatia. Positive tourist trends continue this year as well, and 150th anniversary of Hvar’s tourism is going to be, for many, an additional motif or a new motivation for a visit. IT HAS COME A LONG WAY since 15 May 1868, when in Hvar Hygienic Association was established. Central festivity of the grand anniversary, symbolically scheduled around this date, will last for even 5 days, while all the events (formal session of Hvar Tourist Board and a special programme on St. Stephen’s square, with gala concert and a reception) are going to have an international character.

During this anniversary year, all attractive Hvar’s locations will open their doors, so seize the opportunity and enjoy in almost kaleidoscopic range of contents! 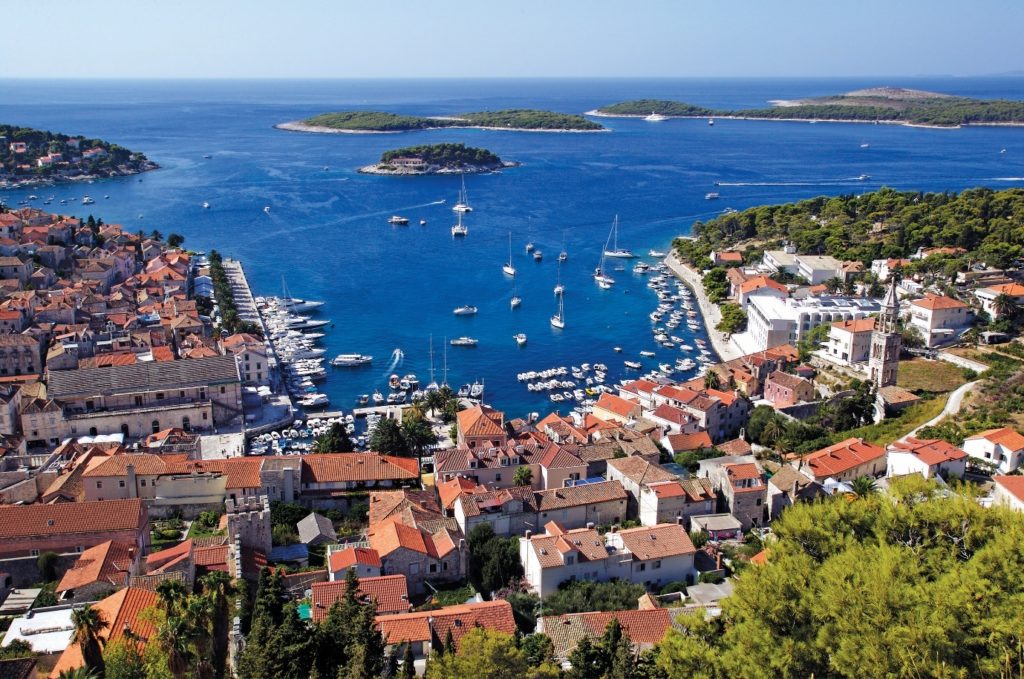 Take a look at renovated historical Arsenal building with the oldest public theatre in Europe, enjoy in numerous exhibitions (like the one about history of tourism, exhibition of old postcards and photos, Orson Welles in Hvar, Hvar in a Film and others), book promotions and traditional manifestations. 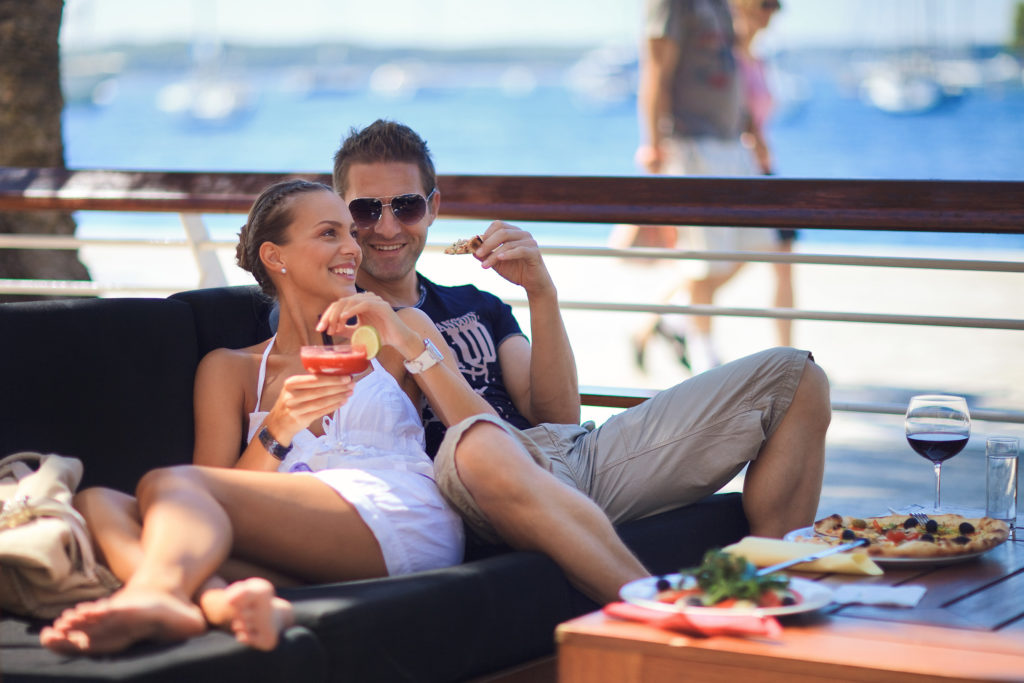 There are some other anniversaries as well: 160 years of Hvar meteorological station, one of the oldest in Europe, 160 years of birth of dactyloscopy inventor – Ivan Vučeetić; so we can freely say that these kind of anniversaries can be found – nowhere else in the world! 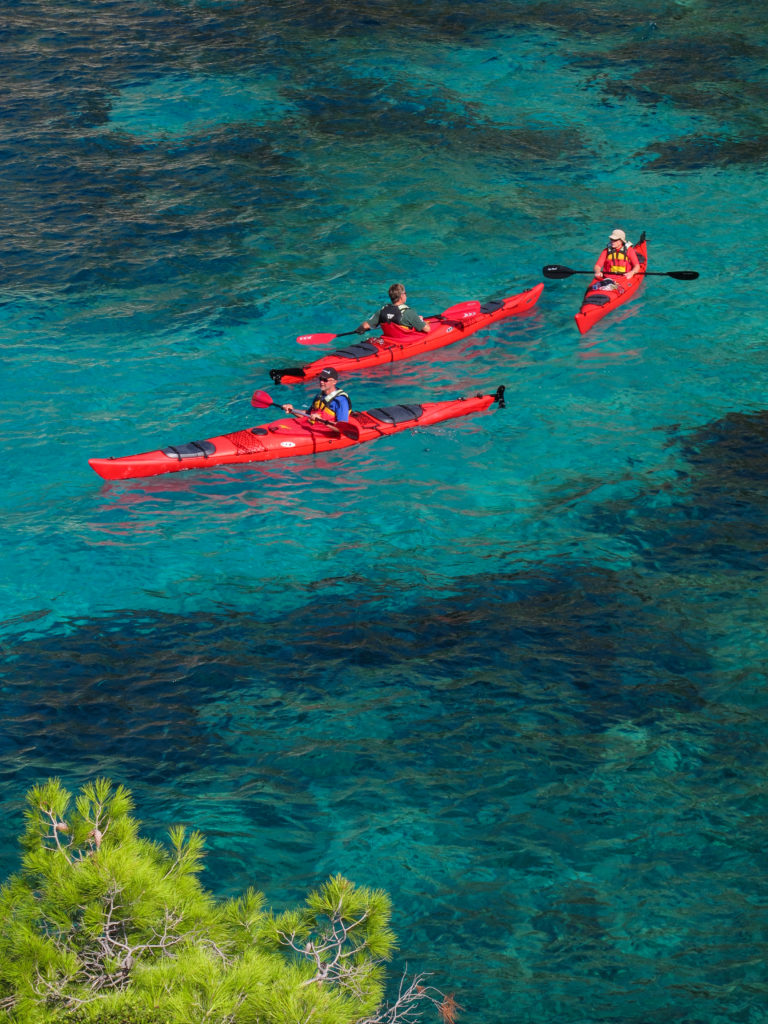 CHOOSE ACCOMMODATION OF ROYAL GLOW. Hvar didn’t set aside visual experience – on the contrary! – so with the finishing of waterfront extension for 45 metres, as well as walking path on the west side of town, it is planning reconstruction of some of its most attractive hotels! We believe that with the greatest pleasure you will stay at the Palace Hotel, which will reach its 5th star, first in Hvar. Its construction was helped by Empress Elizabeth (Sissi) so staying in this renovated facility will actually be – royal! 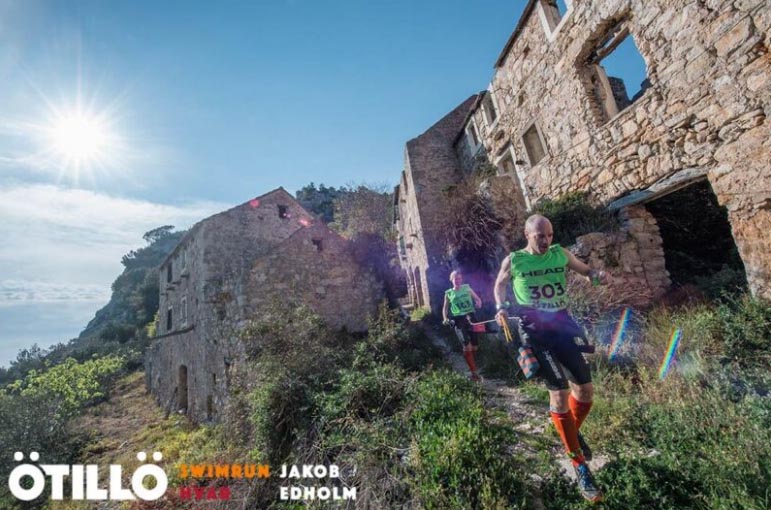 ENJOY LIKE CYCLING SHEIKS. If you like places with great possibilities for active vacation, Hvar has a trump up its sleeve for this as well. The most recent news is that is simply delighted cycling sheiks – renowned UCI team Bahrain Meridu that estimated Hvar to have the best conditions, of all the other places in the world, for their training camp! Whether you are a professional or just recreational, you will enjoy in mild climate that enables two-wheeled adventure throughout the year, with roads of different difficulty levels that pass through idyllic Mediterranean landscape. 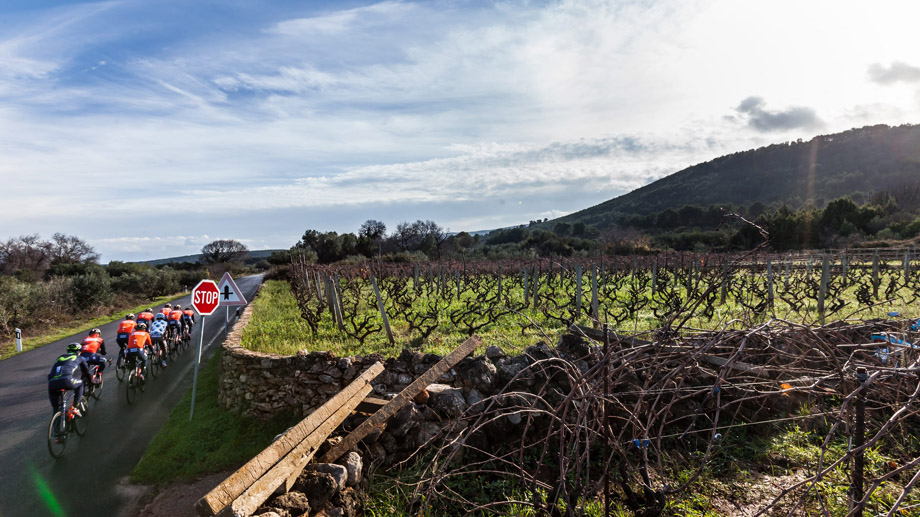 . It was exactly this beautiful ambience that delighted this prestigious team, and they noticed right away that Hvar, with cycling, is also perfect for rafting, canoeing, free climbing, trekking, kayak, sailing, diving and many other disciplines. 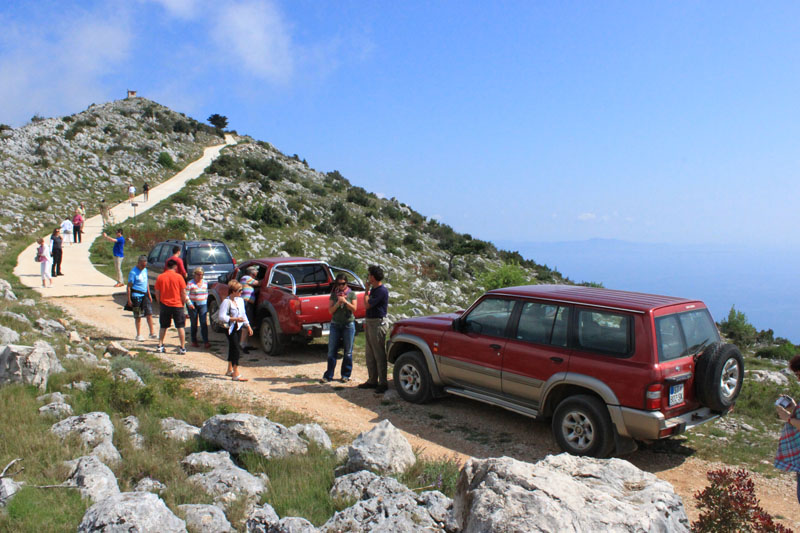 They also included enjoying in Hvar’s gastro story in their mandatory activities, what we warmly recommend to you, too! Try wines praised by the most appreciated sommeliers and combine them with excellent delicacies of Hvar’s cuisine, which skilfully blends traditional and modern. Get a few bottles of healthy and tasty olive oil, whose production lasts for incredible 2400 years. Do not miss to visit traditional villages, picturesque vine yards and lavender fields!

Experience Hvar in a manner of those who recognize good quality and don’t ask for price and you won’t miss anything of the magnificent experience of staying in this town. Although it celebrates 150 years of organized tourism – bright and diverse tourist future is yet to come. 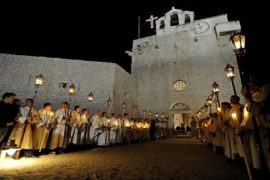