A week of Darling buds of Brač 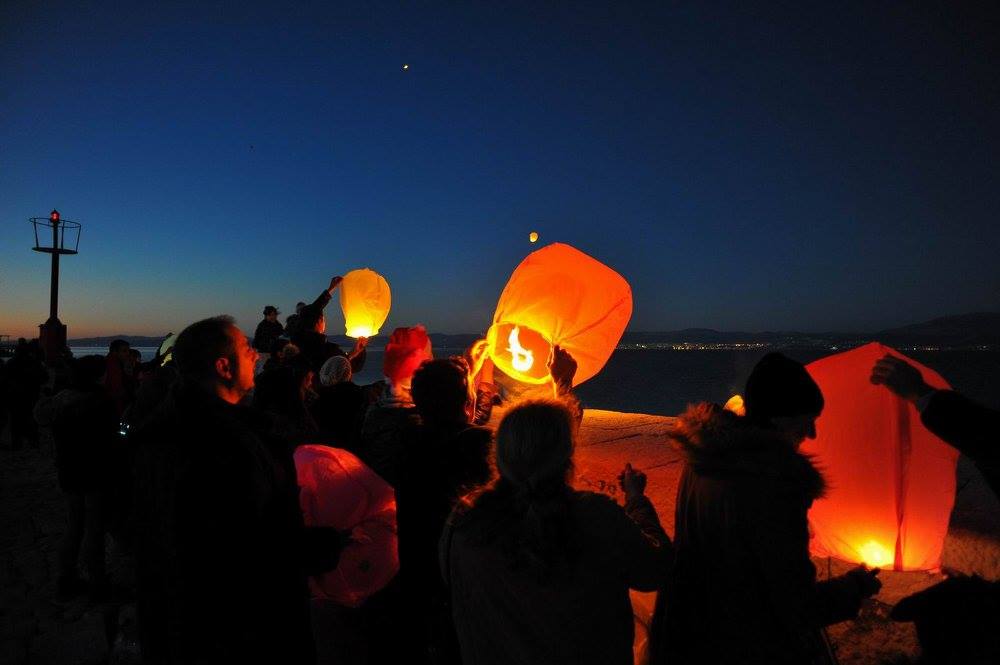 Already fifth in a row, Week of Darling Buds of Brač is a manifestation that celebrates community and charity spirit in holiday period that is before us. 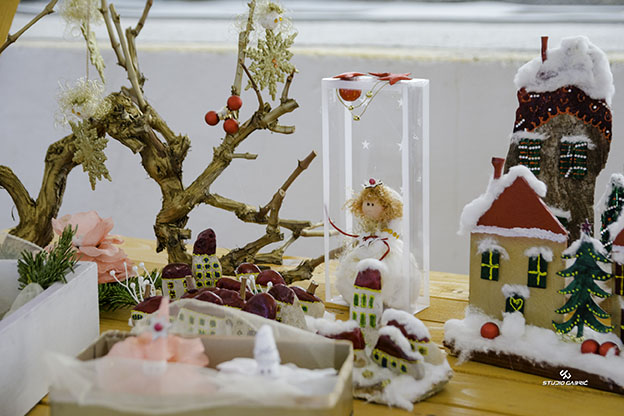 This manifestation aspires to unite the entire island in one common goal that will result in financial help for Association of Children with special needs Darling Buds of Brač (Brački pupoljci). 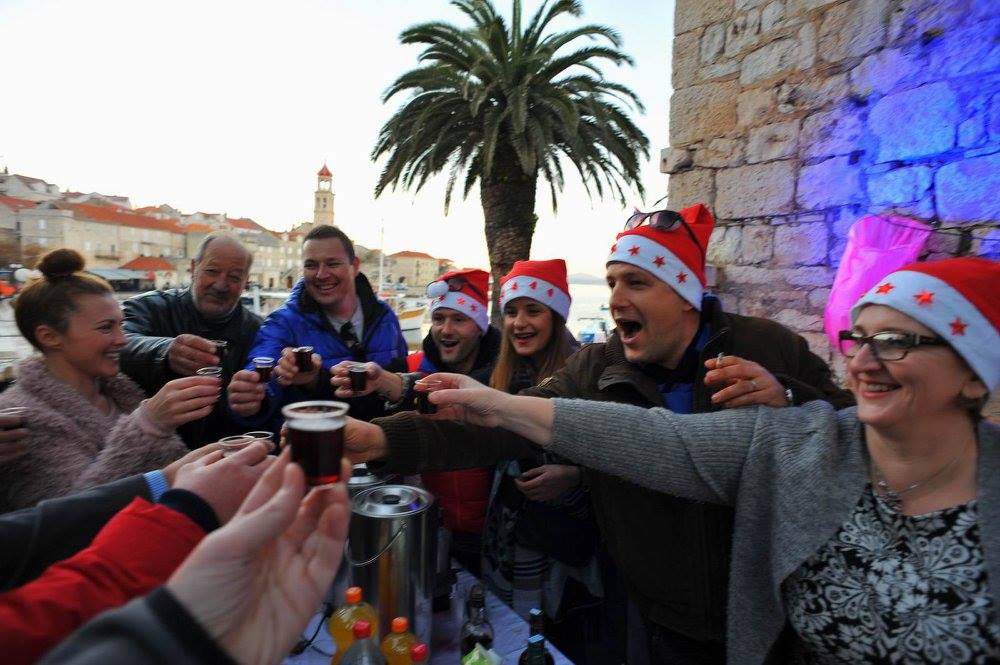 As every year till now, organizers try to involve every resident of the island into feeling as an organizer him/herself and as an important link in accomplishing an amazing charity gesture. With their creative work, by visiting manifestations, with their help in having the manifestations held or by buying works displayed on a fair everybody participates in accomplishing the common goal. 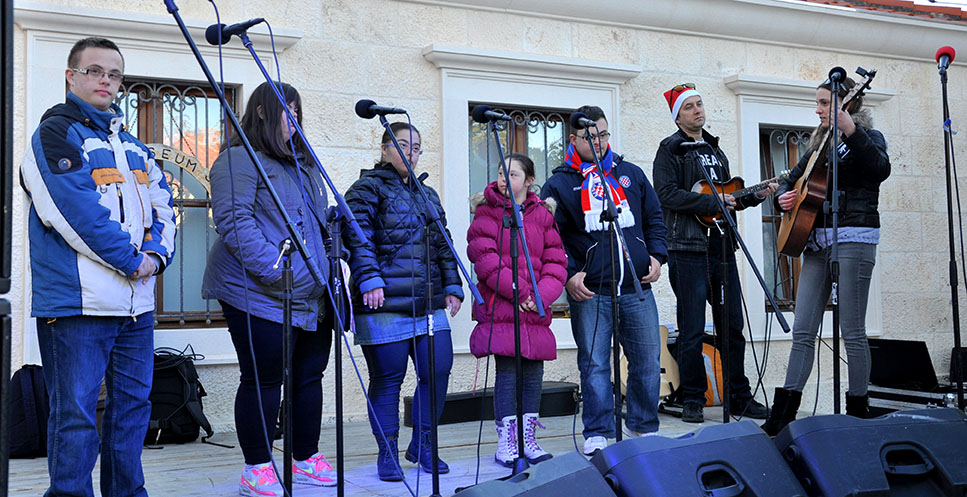 Week of Darling Buds of Brač starts with workshops in every place on the island. In every place creative workshops for adults and children will be organized by local associations, kindergartens and schools. They are going to display their work on selling stands of their place on a fair in Sutivan. 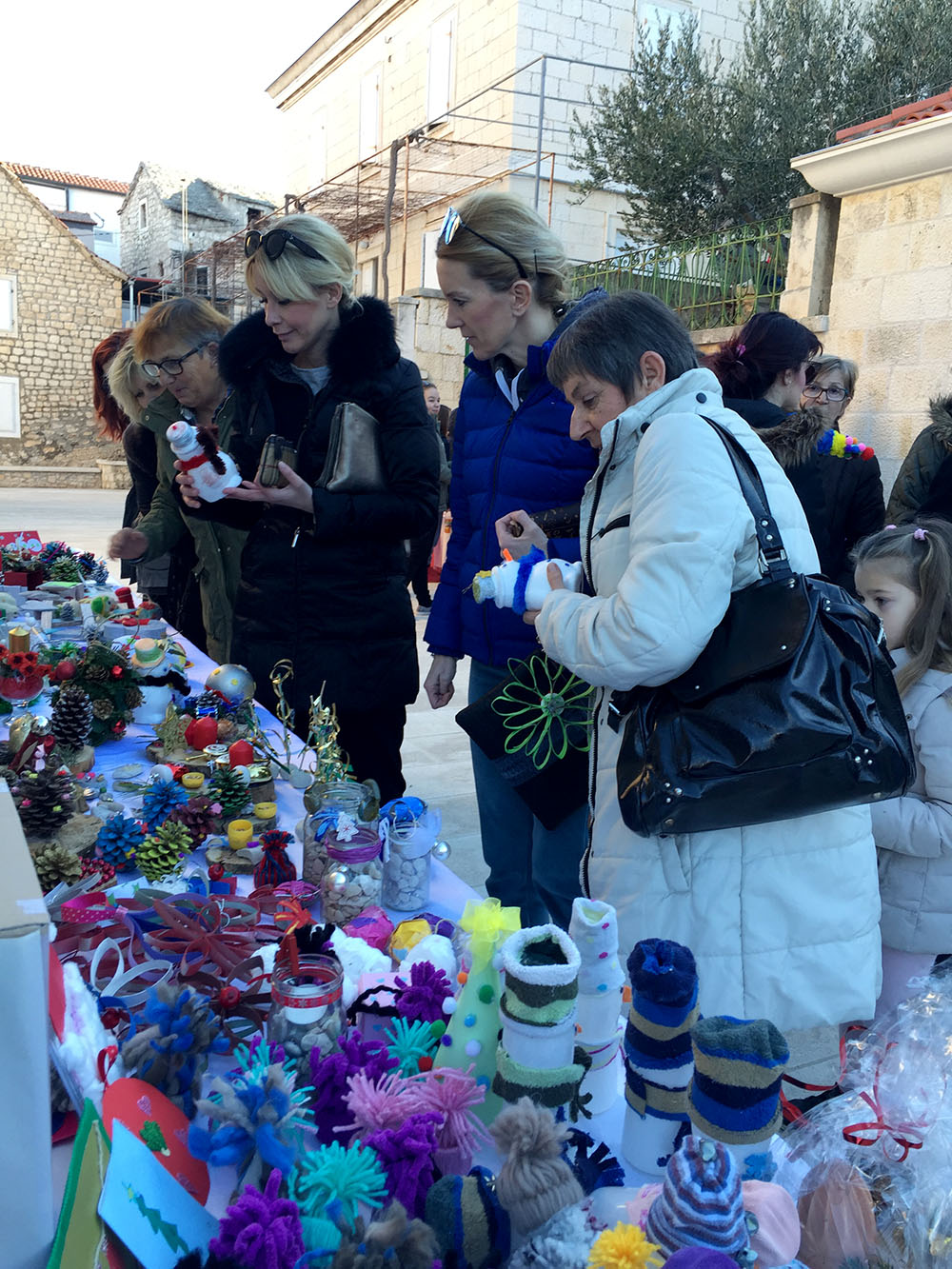 After workshops there is going to be a mini football tournament in La škatula in Supetar, on December 8. Then there is the final part – charity Christmas fair “Brač with its Darling Buds for Christmas”. This year’s starting point is the courtyard of Kavanjin courts, on December 6, at 14:00. 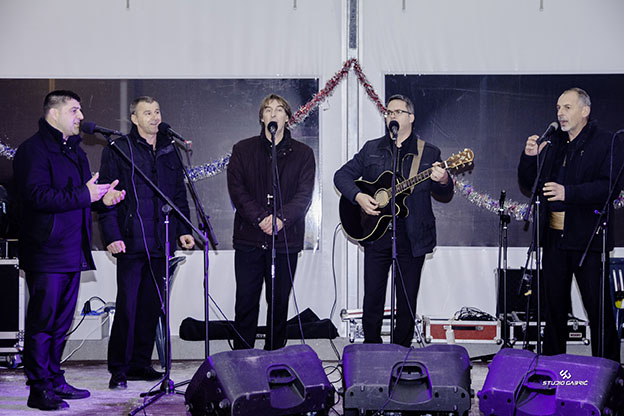 Stands with homemade delicacies and a rich entertainment programme with popular klapa groups. 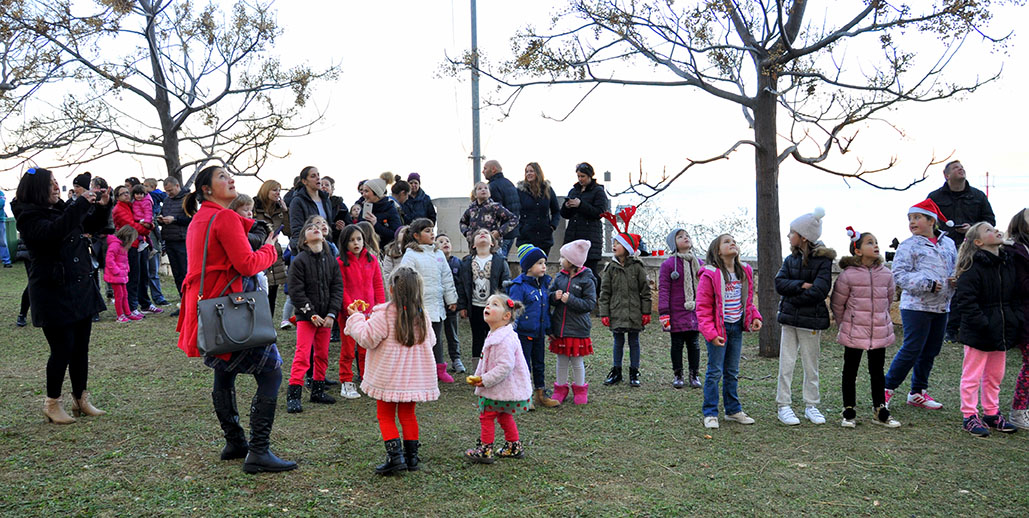 If this is not enough to bring you here, then our Brač’s klapas (acapella singing groups) certainly are. Every year they enrich this manifestation, but this year they will be accompanied by klapa Contra and Iskon, but also by a surprise guest. 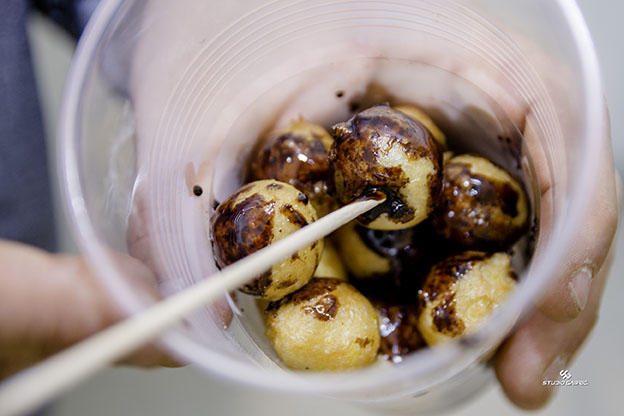 Find information about Week of Darling Buds of Brač on Facebook: 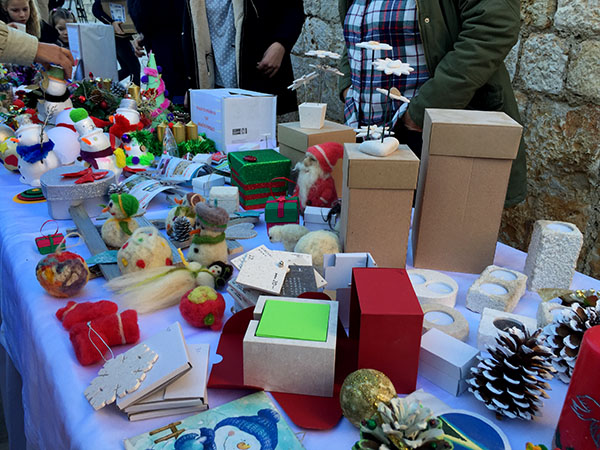 Organizers hereby thank everyone who selflessly support this manifestation through direct financial payments to our Brač’s Buds, all caterers and craftsmen through lottery donations, all Brač’s artists on donation of their artwork and to each person individually who supports this in any way. 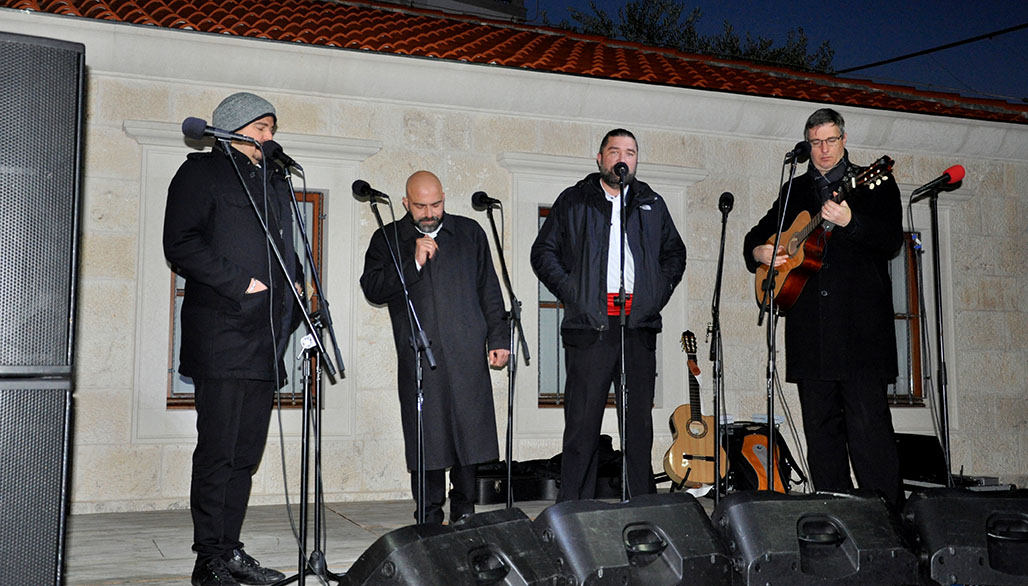 If you want to be a part of this manifestation, contact organizers (TB Sutivan, Red Cross Brač and Association Svijet kao cvijet) on Facebook: 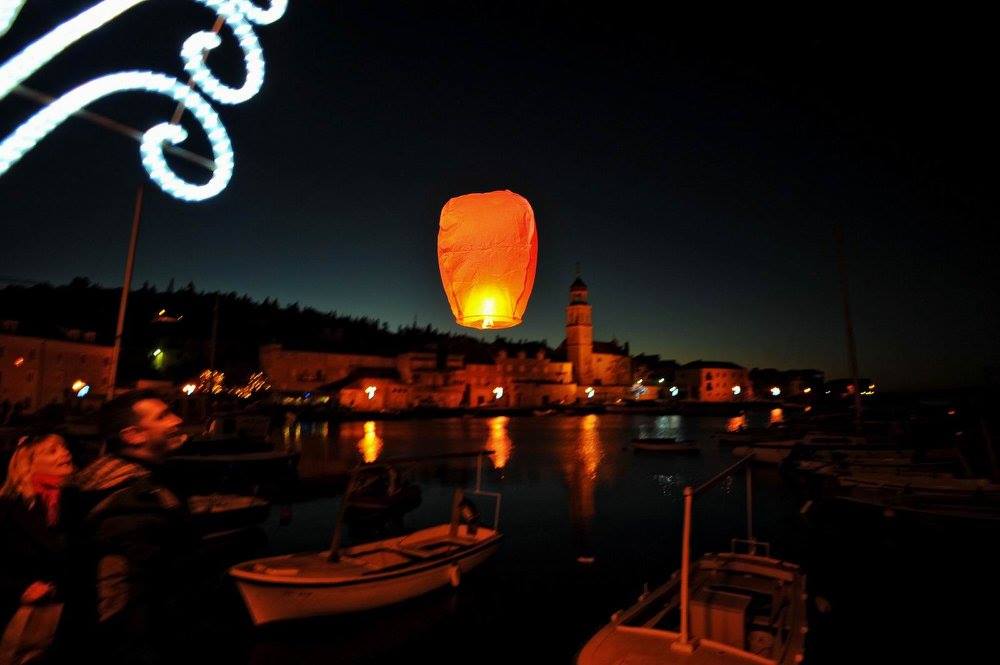