The popularity of The Game of Thrones, a series rewarded with the 38 Emmys, is still at its peak. And this year many tourists will tour our coast looking for places where numerous scenes in the series were shot. The cellars of the ancient palace of Roman Emperor Diocletian in Split, the beautiful river landscapes of Žrnovnica, Kaštela, the green hinterland of Biokovo Natural Park rising above Baska Voda and Klis Fortress, as well as many other places filming locations are still hot fan targets. Everyone wants to be part of the filming history. 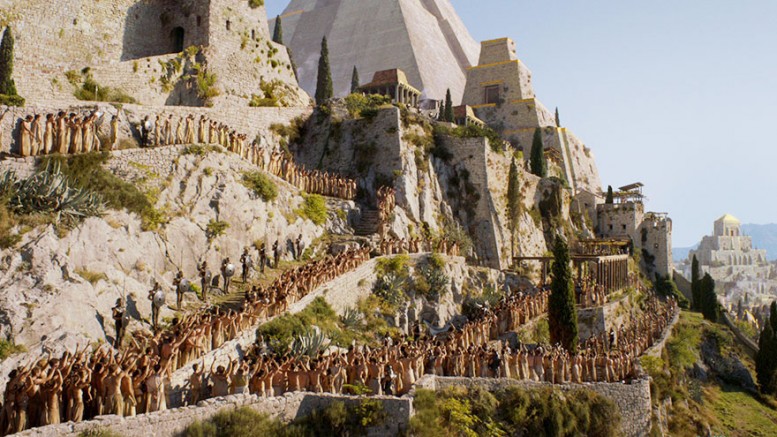 Numerous travel agencies in Split and its surroundings took advantage of this very convenient moment and started a special tour of the main locations in the Dalmatian region, where scenes of the series were shot. This story has enriched an already exciting travel offer in Split & its surroundings. To tour the locations where the famous Mother of Dragons, Daenerys and her fiery flock strolled around, you will have to put some extra effort into booking your tickets!

The coastal area as well as the array of green islands, quiet gravel beaches with the crispest of the seas on the Mediterranean, retreated under the slopes of the mountains, the green “heart” of Cetina and Jadro River valleys, is the “it” zone of the Adriatic coast, which attracted the producers of this series.

It happened to every visitor during the millennial history of Central Dalmatia – they were impressed with the views of the coves and the islands, picturesque hills and mountains, so our tourists and movie fans today experience the same – this region enchants them with the same natural beauty, as well as the rich historical heritage. 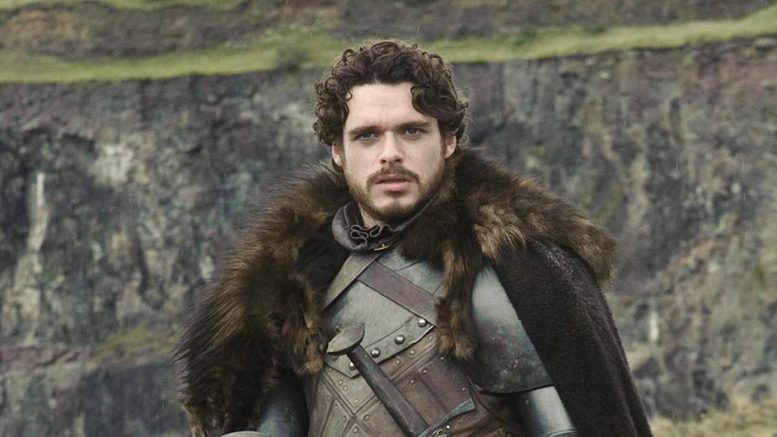 Three monumental ensembles, enlisted as part of UNESCO World Cultural Heritage, played a great role in the filming of this famous series – Diocletian’s Palace in Split, the ancient Greek field near Stari grad on Hvar Island and the historical core of Trogir town.

Not to forget, Salona made to the selected locations too – today it is the largest archaeological site on the eastern Adriatic coast, and it once was the capital of the Roman province of Dalmatia. The cultural heritage of Central Dalmatia was created and left into the heritage by inspired artists who engraved their art into wood, marble and stone walls of palaces in local towns. 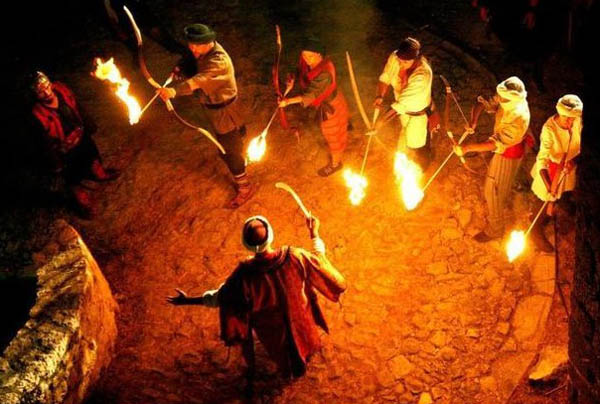 Among the famous sites included in the series we also have to mention the medieval fort of Klis, the picturesque settlement Žrnovnica, well known for its water mills, as well as Kaštela, a town settlement made of 7 smaller towns: Kaštel Sućurac, Kaštel Gomilica, Kaštel Kambelovac, Kaštel Lukšić. Kaštel Stari, Kaštel Novi and Kaštel Štafilić. Kaštel Gomilica was selected for the fourth season of the series, which features the events from the book “A Song of Ice and Fire”, the third book in George R.R. Martin’s famous cycle.