Owing to its truly stunning natural beauty and rich history, the island of Hvar is often visited by tourists and recognised as one of the top destinations in which to spend a summer holiday. 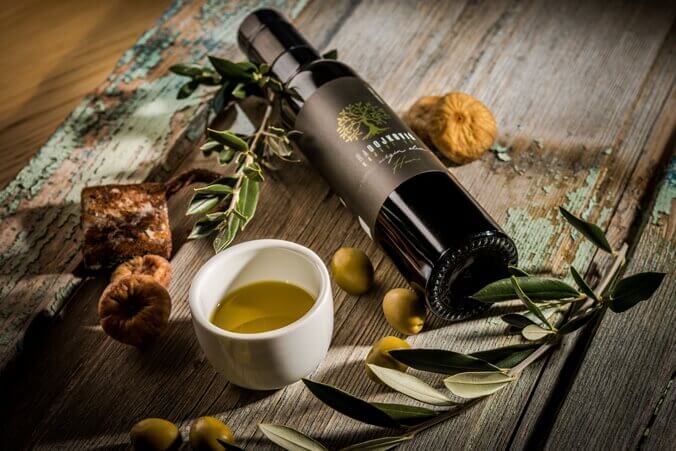 However, a real little gastronomic scene takes place on the island of Hvar, and the most commonly used ingredient on this gorgeous island is certainly olive oil.

Practically since time began, groves full of beautiful dark purple olives have been being planted and formed in this area and until now, there has never been more of them, producing renowned olive oils which continuously earn the highest recognition possible. There are as many as 220,000 olive trees on the island of Hvar, which speaks volumes about the island of Hvar having grown into a real little olive-growing island region.

The most common olive variety is oblica, with a representation of 85 percent, followed by lastovka, levatinka and the somewhat newer varieties lećino and pandolino. The presence of more than 900 small and large olive oil producers says enough about the tradition of nurturing olives and its products. It is therefore not surprising that every dish on the island of Hvar is sprinkled with this liquid gold.

In terms of the number of medals in this year’s competition, the winners are, as expected, Italy and Spain. Of the 60 samples sent from Croatia, 34 of them won a gold or silver award, and the percentage of Croatian winners in this competition stands at an impressive 57 percent, making it the highest in the world.

The NYIOOC World Olive Oil Competition is otherwise the largest and most prestigious world competition for olive oil. The annual list of award winners is considered an authoritative guide to the best extra virgin olive oils of the year.

Of the 34 winners from Croatia, 10 percent of them come from the island of Hvar, namely: Božić uje, Eva Marija uje and Radojković uje.

Božić olive oil is imbued with the tradition, diligence, love and expertise of their family. High standards and passion for food inspire them to produce olive oil which boasts an excellent taste, made from only the finest of ingredients. At this year’s competition, the award went to Oblica olive oil, which is characterised by its distinct aroma and taste. This oil has a slightly spicy and bitter taste, with a pronounced and intense sweetness to it. 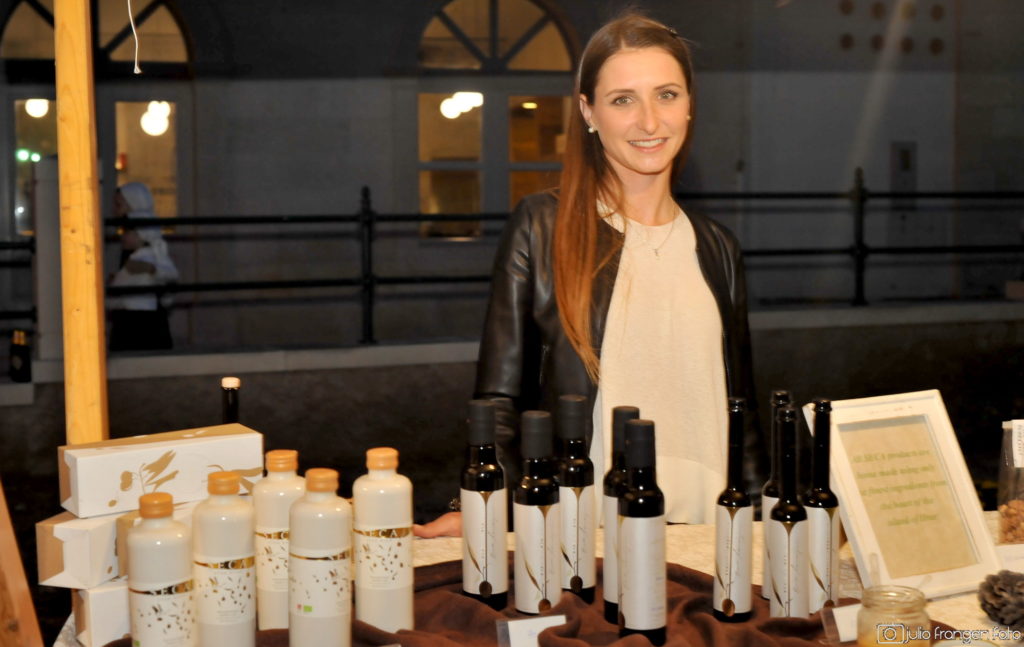 The winning oil from Eva Marija, which is of the levatinka variety, has a medium intensity and fertility, with a feeling of green grass, apple and green almond. This oil also boasts traces of artichoke and chicory, with notes of black pepper and aromatic herbs such as rosemary, sage, and even mint. The bitterness of this particular olive oil is well defined and its sharpness is pronounced, and all of that is very balanced. OPG Eva Marija Čurin is located in the eastern part of the island of Hvar, close to Gdinj. 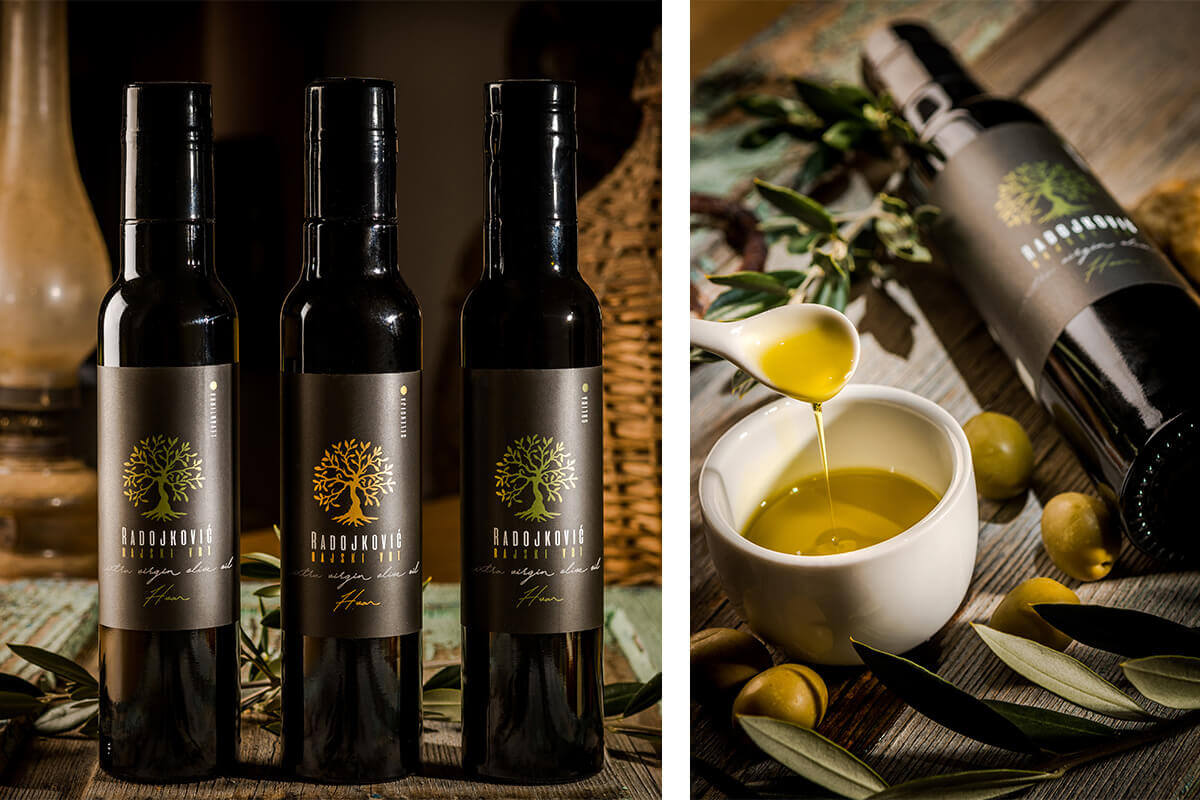 The Garden of Eden was created out of love, and love is what this producer wants to permeate into every single little drop of olive oil that comes from the estate. The production is located in Bogomolje, a small village located on the eastern part of the island of Hvar, away from the crowds of summer tourists. The award-winning Levatinka olive oil was obtained exclusively from olives of the Levantinka variety. This variety provides a truly superior oil of moderate spiciness, also boasting the smell of fresh grass.

Last year on the island of Hvar, olive oil production was extremely fruitful, not only in the sheer amount of oil produced but also in terms of its top quality. Bravo to the Božić, OPG Eva Marija and Radojković oil producers. 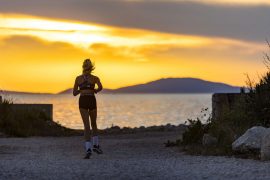 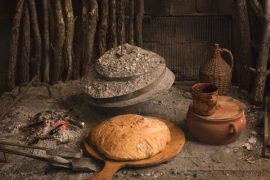